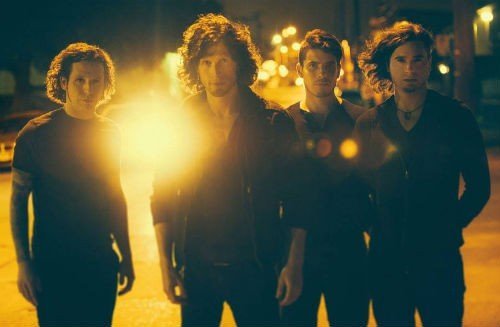 Philosopher Alan Watts is the main inspiration for their lyrics. They also include samples from Watts’ lectures in some of their songs and feature his voice in their live show…Check out ‘Christ Copyright’.

Frontman Jonny Hawkins says: “When we first started, we branded ourselves on the arm after each year of touring, so we’ve all got these scars now, reminding us of the commitment we made to each other…” 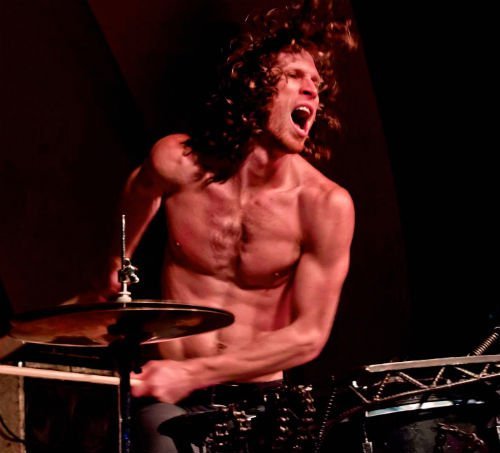 “There’s an old adage which goes ‘If you want to go fast, go alone. If you want to go far, go together.’ That is basically what we are about,” intones the singer. “It’s not about us ramming our views on religion, or philosophy, or politics down anyone’s throats – it’s about providing the opportunity for people to explore things themselves and challenging their reality.”

“We want to be a church for people who don’t believe the things that churches believe,” concludes Hawkins. “We want to connect people and connect with people.” 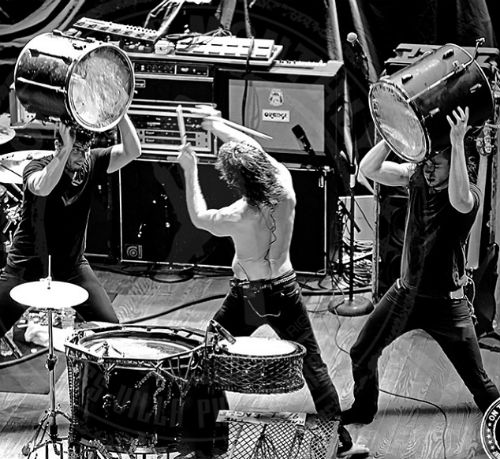