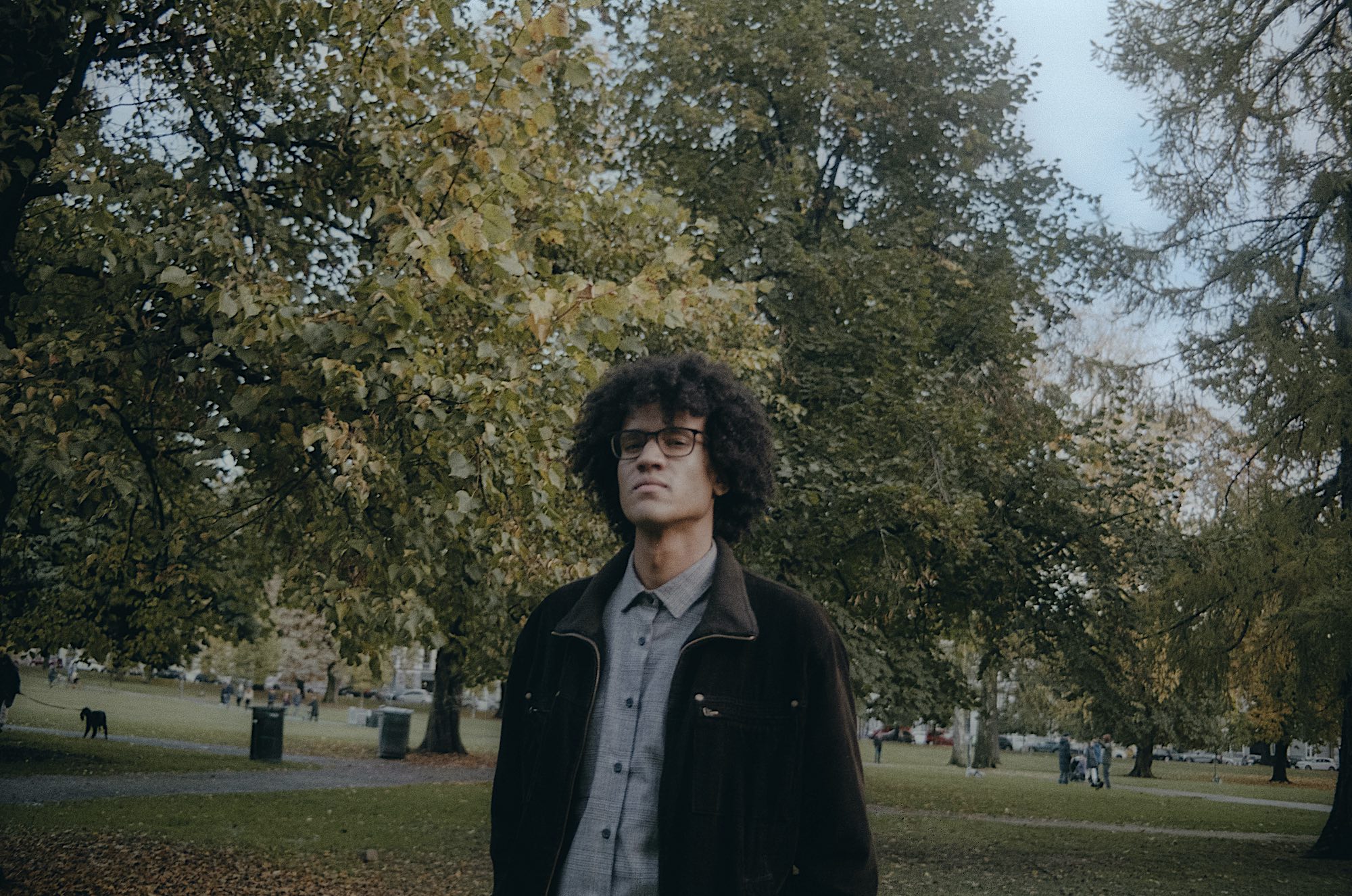 The Folk Connoisseur Is At His Most Vulnerable on New Single

When you think of Scandinavia, you automatically think of outstanding pop music however, the glacial part of Europe has a deeper musical culture than you might expect. Rising songwriter Beharie is the prime example of the variety of sounds coming out of Norway right now, with his unique brand of indie-tinged folk.

A multi-faceted and multi-talented performer, Beharie (full name Christian Beharie) has also performed in London as part of the cast for West-End show The Book of Mormon. Performing is clearly in his blood, but you’re unlikely to hear any of his solo work crossover with his stage sound.

The new single reflects an artist with great musical depth. Me & My Lonely’ is a track built on Folk-leaning foundations, with elements of ambience & electronica building towards the end. Speaking on his new track – his first in almost a year – Beharie said:  “Me and My Lonely is about loneliness. Not the physical concept of being alone, but the feeling of being lonely in a crowd. That feeling of being surrounded by people, but no one really knows who you are. The feeling of not belonging in a group, and that the only one who really knows you is the lonely one in your head.”

“It has taken me a long time to understand this feeling and being able to put them into words. A kind of absurd concept of being eager to tell a story but no-one gets to hear it, cause all your thoughts are locked up in your own head”