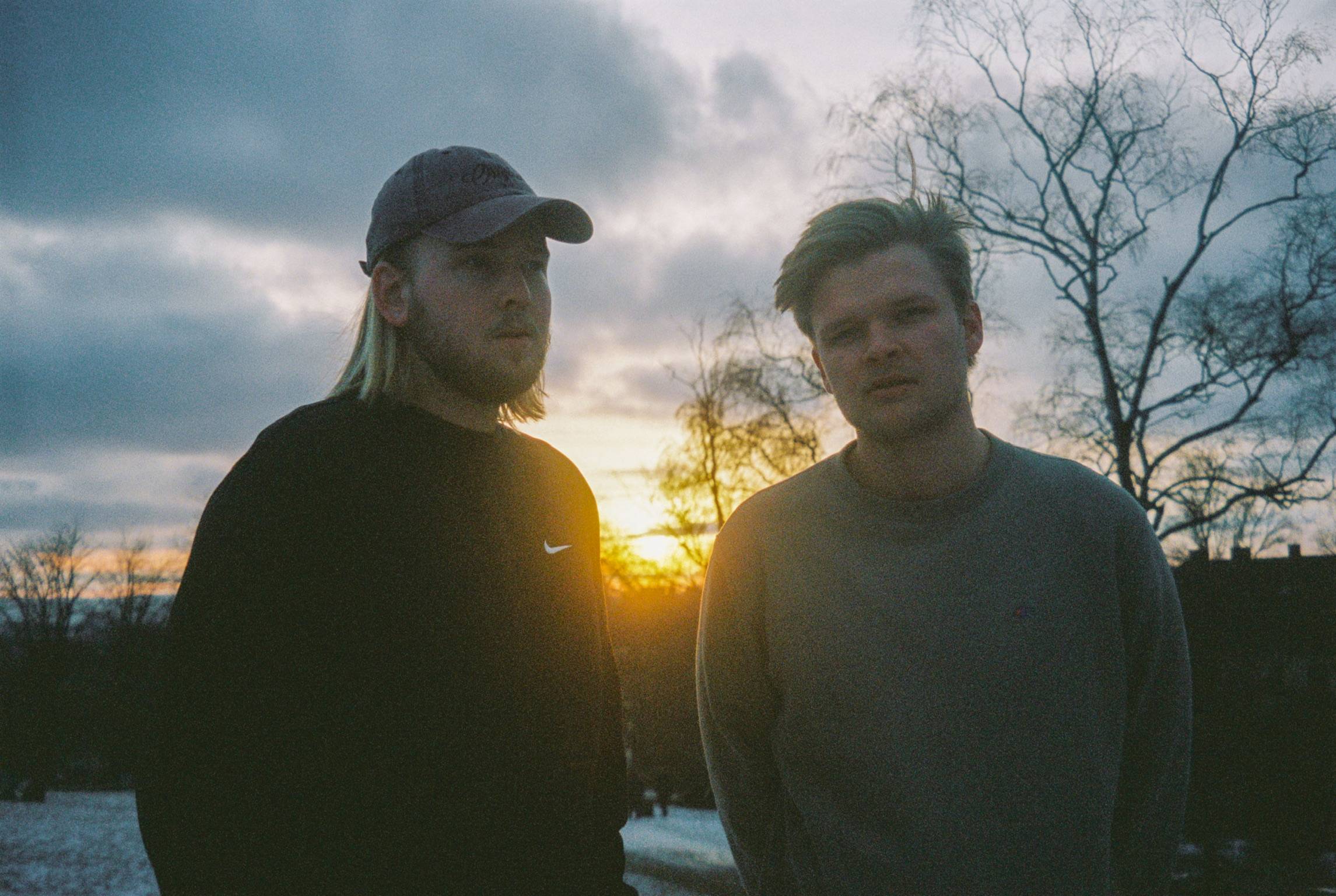 OVER is a Blissfully Pop-Centric Piece Of Songwriting

Norwegian songwriting duo Jimmy Smash have been, appropriately, smashing it in Scandinavia with their organic, electronica-infused pop anthems. Their previous single Under caught our attention for it’s subtle and warm synth elements, the new single Over showcases a softer, more mainstream appeal the duo have.

The fast-rising duo – Mikkel Graham Guttormsen and Håvard Lyngstad – have spent years honing their craft. Mikkel was raised on a diet of East Coast hip hop, as he immersed himself in the sounds of A Tribe Called Quest, Gangstarr and The Roots, before later turning to the inimitable J Dilla. Håvard, meanwhile, found himself drawn to prog and thrash metal, and spent his formative years playing in a variety of bands. They soon formed Jimmy Smash, a project that draws on such a melting pot of influences to create their brand of sleek, pastel-hued alt-pop.

Speaking on the new single, the duo state: “Over is about not feeling good enough for someone or that you do not fit in with who you are with. Sometimes it comes to a point that you no longer feel important. The sketch of the song went very slowly forward, and in the beginning it sounded most like the background music you can hear in a massage studio. This song is for anyone who wants a calm start to the morning”