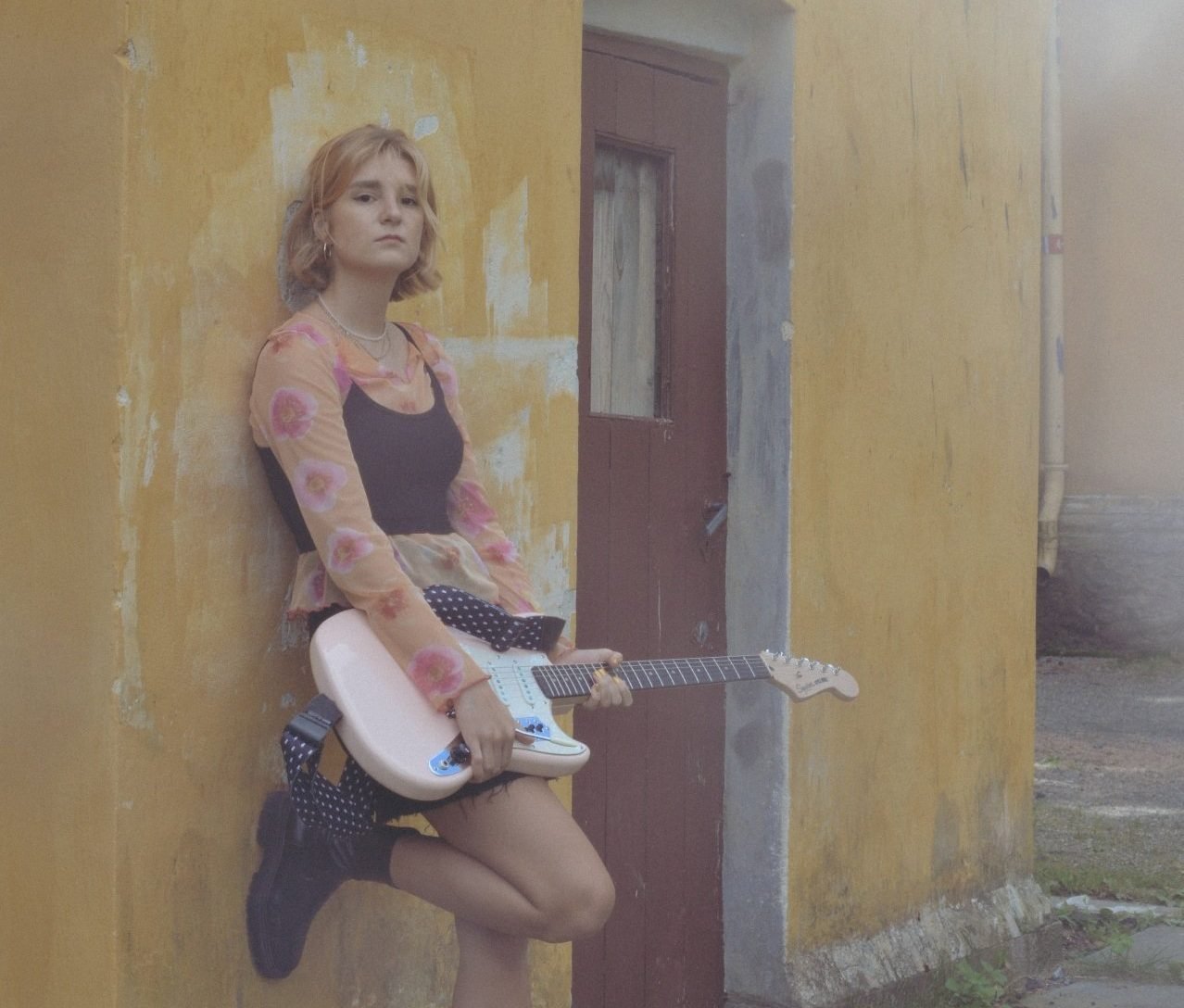 Yndling has released yet another captivating dream-pop single with the release of Out of My Way. A track that tells the story of a doomed relationship, Out of My Way pulls on the heartstrings with its ethereal instrumentation and Yndling’s wistful vocals. This single is part of Yndling’s debut EP which is expected in the coming months.

Yndling says of the track: “It’s about that stage in a relationship where you are half in, half out, and can’t really find a way to make things work or to let go properly. In a situation like that, it’s my experience that one part will get over things first, and kind of leave the other part behind. Meeting up again, and realizing that the other person has a totally different view of the situation and is totally over it, is super hard. The title and hook of the song come from that feeling – the feeling of having gone «out of your way» to please someone and make things work, thinking you did it together and realizing that they never put in the same effort and didn’t care as much as you did when it came down to it. That sort of thing is a real mindfuck to me, how two humans may perceive a situation so differently. It can make me feel so inferior and out of place.”

Yndling made an explosive debut on the music scene in 2021, with the release of her singles ‘Childish Fear’ in February and ‘Cotton Candy Skies’ in May. Out of My Way is out now via Kerry On The Cake