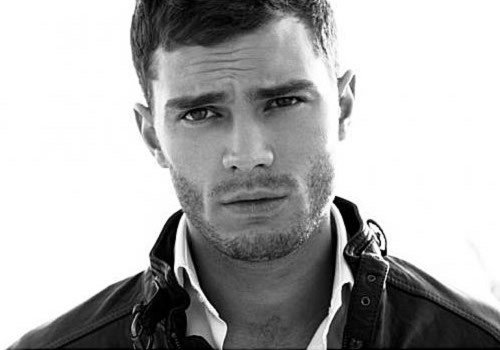 A WHOLE host of NI stars are set to take box offices by storm in 2014.

Some of Hollywood’s biggest names, from Northern Ireland, will rake in millions of pounds in movie fees as they play some of the best roles the film industry has to offer.

2014 will be a busy year for Ballymena born superstar LIAM NEESON as he hits the promotional trail for a whopping six movies, three of which are animated. 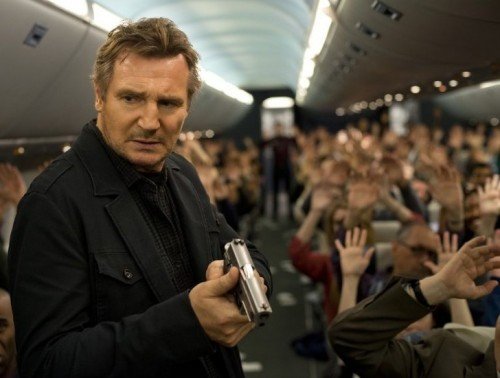 Liam will voice characters such as the Racoon in The Nut Job (released this month in the US), Bad Cop / Good Cop in The Lego Movie (released February) and Mustafa in The Prophet.

The star will also revisit his acting partnership with Julieanne Moore, who he starred in Chloe alongside, as Bill Marks in the action thriller Non-Stop (released February) where he plays a US air marshall. 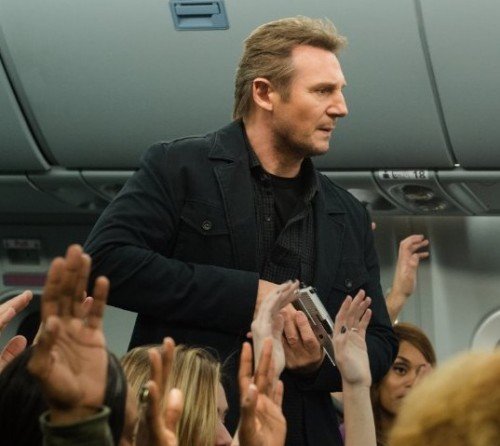 Liam will also star alongside Charlize Theron in the western A Million Ways To Die In The West (released June) and as an aging hitman is forced to take on his brutal former boss to protect his estranged son and his family in Run All Night.

Calvin Klein model and actor JAMIE DORNAN will consolidate his new role as a romantic film hero when he appears alongside Anthony Head as Colin in Flying Home (release date unknown). 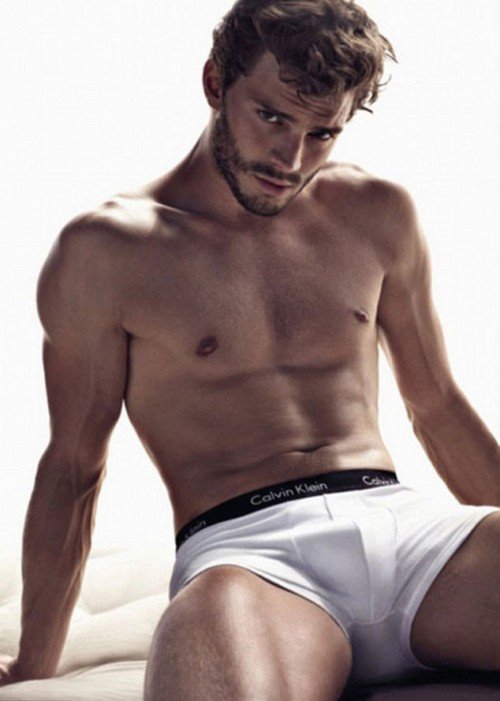 As well as appearing in Flying Home Jamie is also currently filming the much anticipated role of Christian Grey in Fifty Shades of Grey out early 2015.

The Co Down hunk will star alongside Dakota Johnson in the racy film about how literature student Anastasia Steele (Dakota) meets a handsome, yet tormented, billionaire named Christian Grey.

Irish star MICHAEL FASSBENDER who’s mother Adele was from Larne can be seen as Silas in the western thriller Slow West, out later this year and will play the lead role in the comedy Frank about about a young wannabe musician, Jon, who discovers he’s bitten off more than he can chew when he joins an eccentric pop band led by the mysterious and enigmatic Fran. 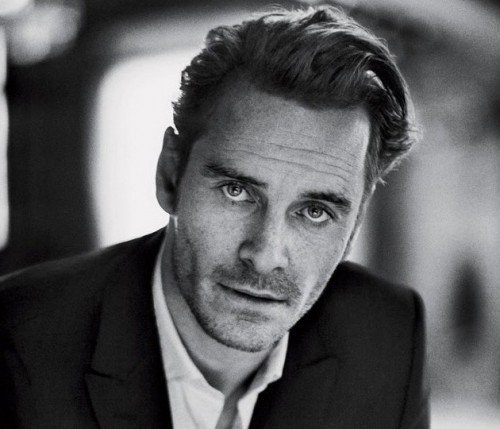 Michael will also reprise his role as Magneto in the X-Men movie X-Men: Days of Future Past (due for release in May) in which the X-Men send Wolverine to the past in a desperate effort to change history and prevent an event that results in doom for both humans and mutants. 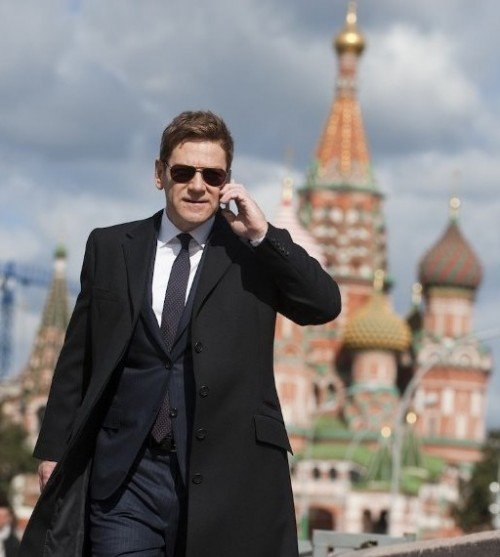 Due out in time for the Brazil World Cup in June Omagh born SAM NEILL will star alongside Tim Roth and Gerard Depardieu in F2014, a football film surrounding the life of FIFA president Sepp Blatter. 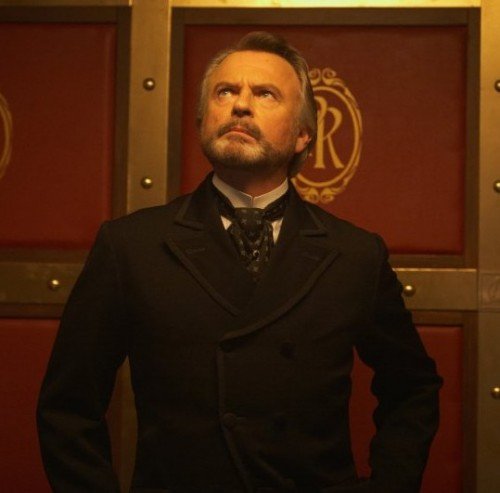 Sam will also star alongside Pierce Brosnan in the comedy drama A Long Way Down (due for release in March) where four people meet on New Year’s Eve and form a surrogate family to help one another weather the difficulties of their lives.

And if that isn’t enough Sam will also hit the big screens in a lead role alongside Michael Sheen, Ioan Gruffudd and Lena Headey as Otto Lugar in the family action fantasy The Adventurer: The Curse of the Midas Box.

Meanwhile actor best known as The Punisher RAY STEVENSON, who was born in Northern Ireland will take to the screens as Marcus Eaton in Divergent alongside Kate Winslet and Tony Goldwyn. 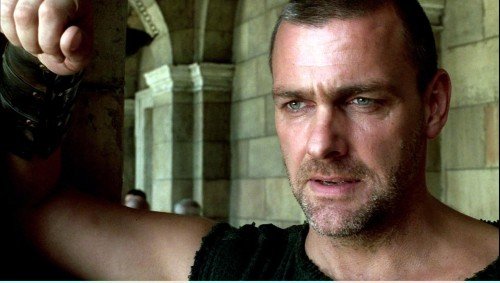 Ray will also star with Samuel L Jackson in Big Game, an action thriller about the rescue of the US president (Jackson).

STEPHEN REA will hit the screens this year in two horror movies, the first as Dr Hill in the fantasy horror The Curse of Styria (release date unknown) and the second in horror thriller Out Of The Dark (release date unknown) as Jordan in a story about a couple and their daughter who move to Colombia to take over a family manufacturing plant, only to realise their new home is haunted. 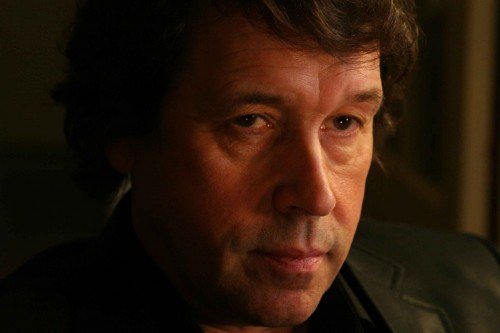