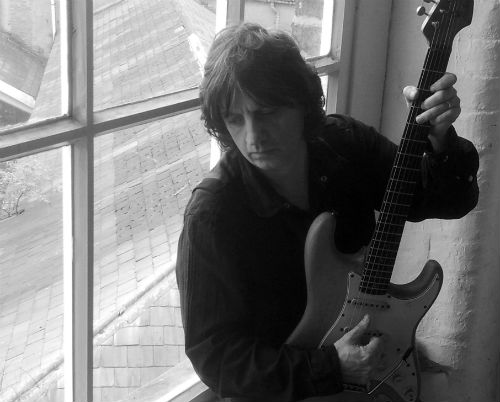 BELFAST singer Bap Kennedy is to headline a special concert in County Down with his band The Breadheads to raise much needed funds for suicide awareness charity PIPS.
The performer will donate his time alongside a number of local musicians and bands in memory of Natania Hagan and Graham Ross, two young people who tragically took their own lives last year.

To coincide with the event at Delamont Walled Garden in Killyleagh on Saturday September 13 Bap has released a country rock version of the Hank Williams classic I Saw The Light (out now through iTunes) with all proceeds going directly to the charity.

Bap, from Belfast, has a career spanning nearly 30 years with a string of solo hits as well as a number of high profile collaborations with artists such as Mark Knopfler and Van Morrison, as well as having his music featured on Hollywood movie soundtracks.

Bap will bring to Killyleagh his current project “Bap & The Breadheads” – a 5 piece line up of top drawer musicians – Expect to hear a mixture of Bap classics and country roots favourites.

Organised by friends Martin Hannah and Conor Galbraith the event line-up includes well known band Rosetta Stone who will make a return to the stage after decades.

Completing the line up will also be well known Rory Gallagher tribute The Barry McGivern Band.

Speaking of the event organiser Martin said: “It started as myself and a couple of mates just thinking of a simple gig to raise funds for PIPS but we had chats about doing something on a bigger scale and it quickly escalated to what we have organised so far.

“After Natania took her life it hit the community very hard, she was such a lively and lovely young woman who loved singing and playing guitar.

“Shortly after this Graham took his life and that also was hard for the community especially just after Natania’s death.”

Bap Kennedy’s ‘I Saw The Light’ is available to download on iTunes NOW.