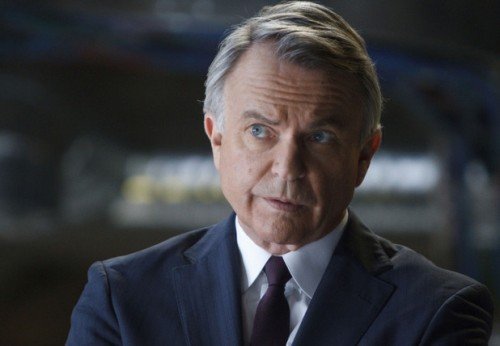 The actor, best known for his roles in movies such as Jurassic Park and TV drama The Tudors, will play the role of political giant “The Governor”.

Neill, 65, will be joined by Jorge Garcia (Lost) and English actor Charlie Cox.

Charlie will play Tom Reilly, the son of a Kennedy-esque family who leaves the priesthood and becomes a lawyer to prevent his political sister from being assassinated. 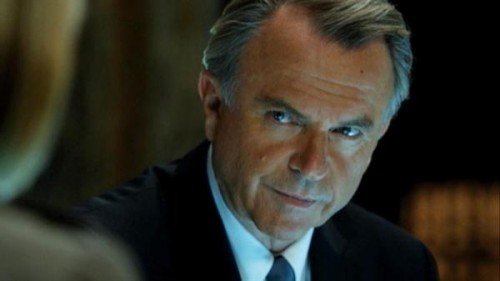 He plays Otto Luger in kidnap thriller Mariah Mundi and the Midas Box set in Victorian London and can also be seen on screen in September starring alongside Arnold Schwarzenegger, Sylvester Stallone and Vinnie Jones in action thriller The Tomb as Dr Emil Laikev.

Neill will also hit the box office starring with Rosamund Pike and Pierce Brosnan in October in the comedy drama A Long Way Down.