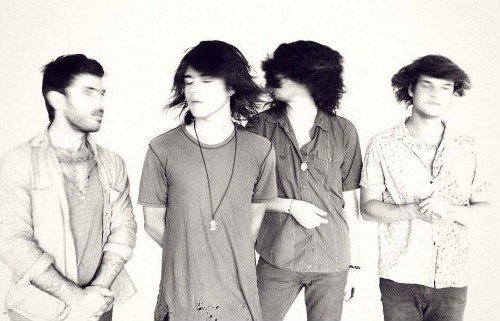 The band – Nate Paul, Shane Alch, Bruno Calenda, Augusto VegaThey – describe their sound as a picture of the city they live in… “From The Doors to Tupac, we are inspired by the same sunset, Los Angeles; the place that was and always will be.” 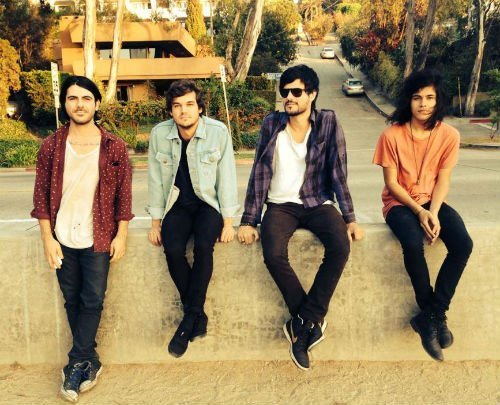 Northern American is currently in the studio preparing their debut full-length, produced by Local Natives producer Raymond Richards and slated for release next summer…