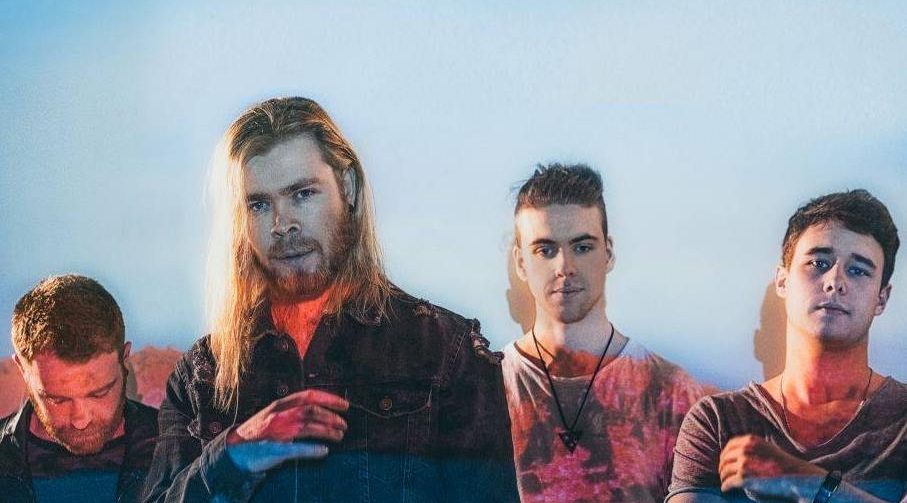 Hi North Atlas how are you today?

Good thanks! Although braving the Scottish winter can be a bit of a challenge this time of year! Thankfully we’ve got some great bars in Glasgow to keep us warmed.

Can you tell us about your latest track ‘Volcanoes’?

Volcanoes stared off as a crunky drum loop inspired by the Big Pink’s ‘Dominoes’ , the lyrics and melodies came quickly to this song, that kinda melancholy vibe with the big sounding chorus something that feels like it’s becoming a staple in the bands sound. Volcanoes was a track we did with Dan Weller along with Another Ocean which we released a few months back.

Will there be an EP/album on the horizon?

Maybe an EP but there are no plans for an album yet. Although we would like to record an album in the arctic. Like, in an Igloo studio, we’d feel right at home.

Music was always something I did with my brother Cam. From about the age of 12 we’d go into our parents garage and play Green Day and Zeppelin songs on the drums and guitar. It sounded terrible, but it definitely instilled a love for music and good melody. Growing up out in the country there weren’t many other kids who wanted to be in a band, I know the other guys in the band had this problem too, we all kinda grew up off the beaten path in Scotland. 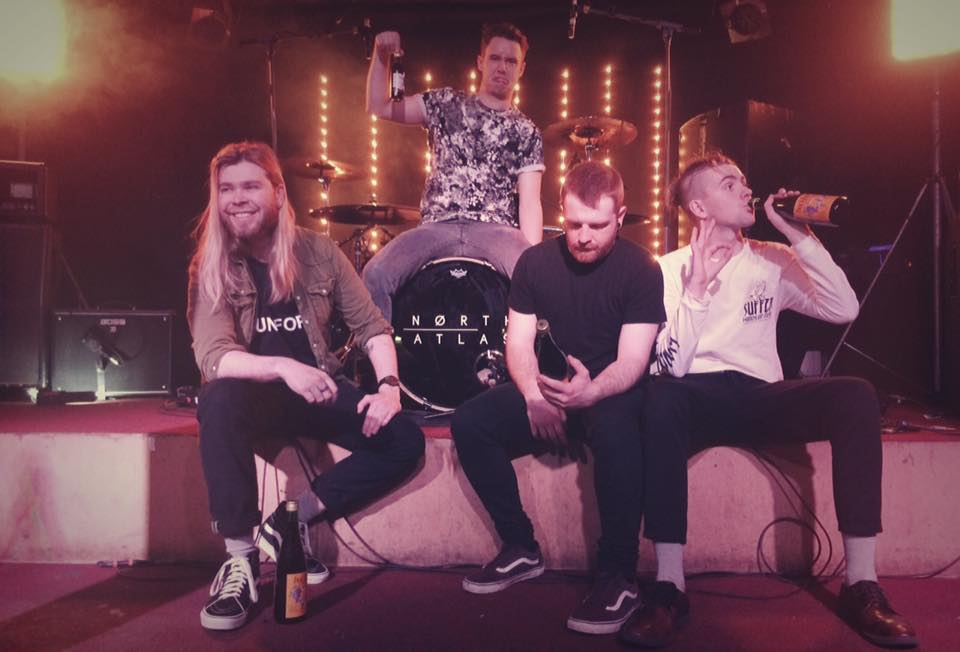 David Bowie, because i think he’d push us, Bowie once said if you’re not out of your depth then you’re not improving. Thats something we think about whenever we get into the studio, weather its pushing for a new live set or song or whatever! Being out of our depth is exciting, anything can happen.

Also they’re a gateway band for kids to get into alternative music, they have this kinda instant accessibility but also have an edge, something we aspire to.

If you guys were the kids in Stranger Things, who would be who and why?

Cam’s quiet and a bit of a freak wizard so I’d say Eleven when she goes all punk, he’s kinda got a crazy haircut too.

Kai would definitely be Max, he’s ginger and by far the best skater!

Drew might be Will because he has the hottest mum, plus if he was possessed by an interdimensional monster I think he’d kinda love being the centre of attention haha!

I would probably be Dustin because I was so bad with girls when I was a teenager and also had a nerdy little hat like his too. I loved that hat…

What can we expect from North Atlas in the 2018?

A lot of writing for now, trying to stay inspired and continue the search for new and interesting ideas, always keep pushing the boat out.