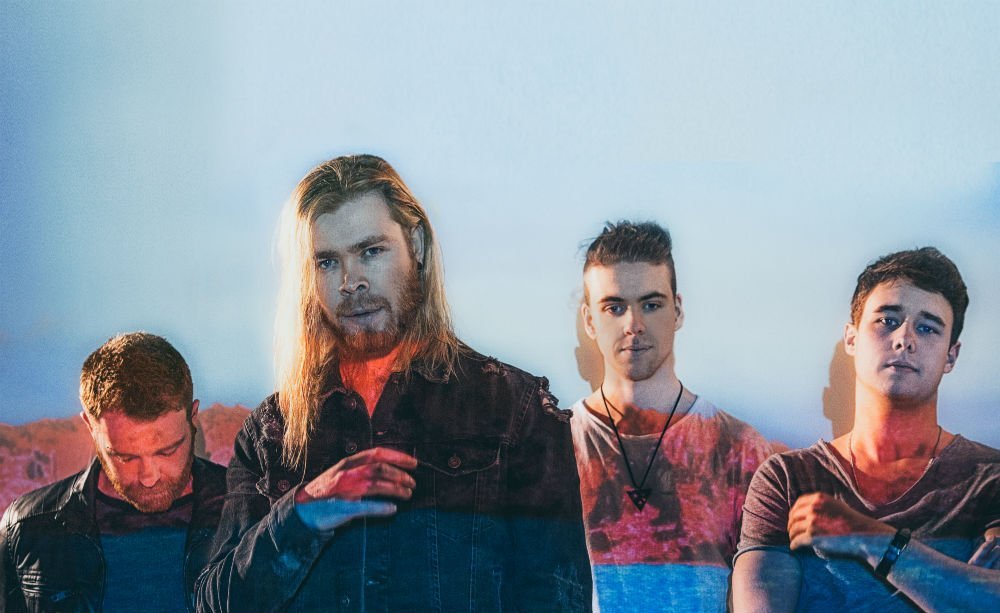 Having already built quite a reputation around their local live circuit for their energy-fuelled shows, Glasgow’s North Atlas have now shared a brand new single.

A song about moving on and starting again, ‘Another Ocean’ soars with the swooning vocals of frontman Leon Hunter alongside hugely catchy, anthemic hooks and magnificent choral harmonies.

Oozing an intense, cinematic grandeur and rich lyrical storytelling, it’s an instant indie-pop hit that demands a second listen without a doubt. Of the track, Leon explains: “the uncertainty of the future is an endless ocean in-front of you. This makes you feel like you’re an imperfect person among a sea of people who from the outside seem to be doing well. You become a cast away, who arrives at a separate island to that of your former life.”

So prepare to be swept away by the instantly infectious, emotion-strewn ‘Another Ocean’.

‘Another Ocean’ is out now via King Of The Woöds Recordings.