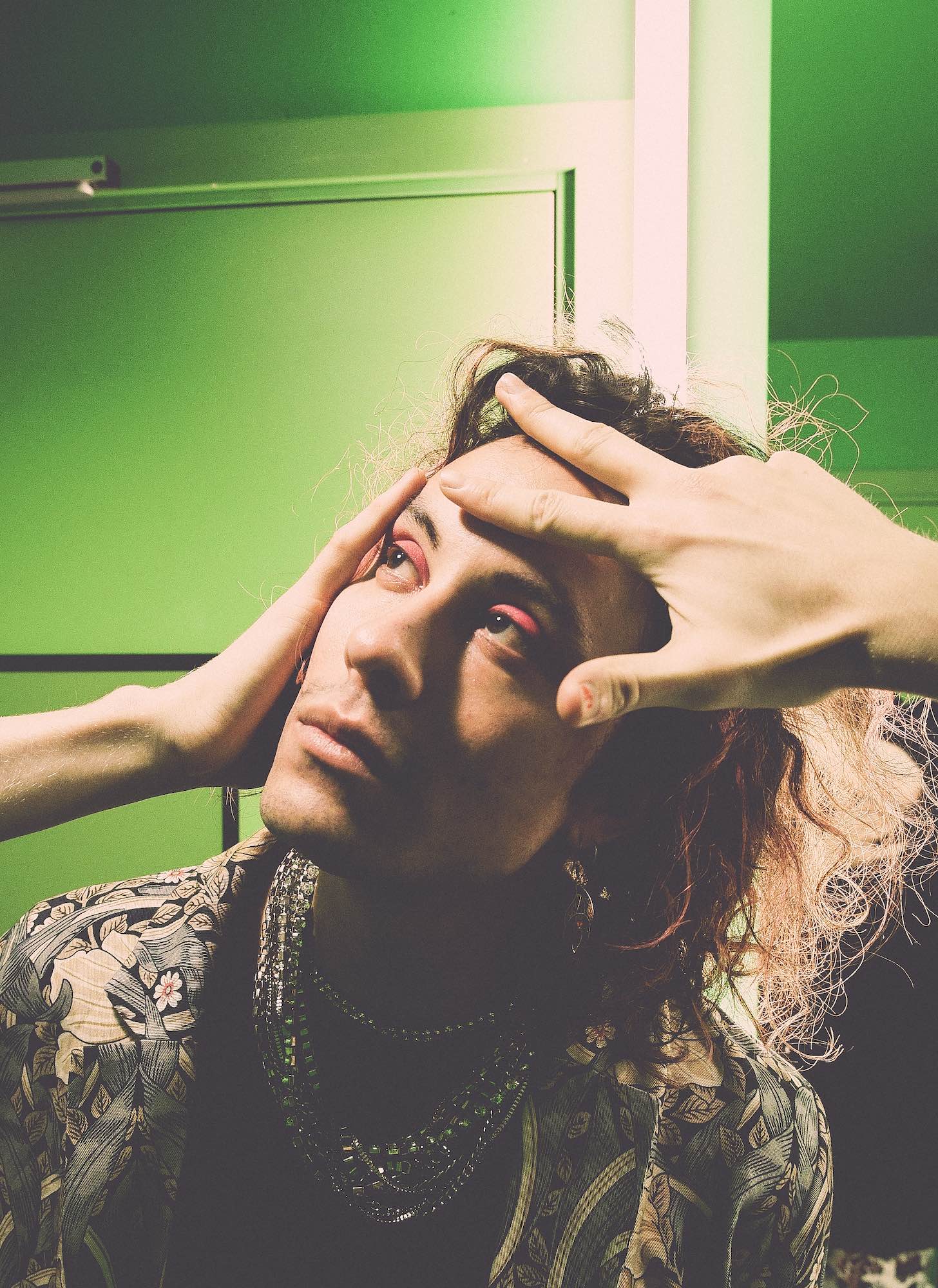 Pulling feelings of anger, fear and self-loathing into one melting pot of upbeat, anthemic indie rock is something of a trademark for Norwegian outfit Lazy Queen. On their rousing new single Throwaway, the band explore lead singer Henrik’s experiences with addiction & depression in 2012, through the vehicle of potent punk-spirited music.

The Nordic 5-piece have been building a local audience through their assault-on-the-senses live shows, they’ve forged a path as the most prolific, pissed off bubble punk outfit in Norway. Their releases have led to critical acclaim from NYLON, Wonderland and Red Bull Music, as well as support across the airwaves in Norway and the U.S.

Working with producer Morten Øby (The Lion Heart Brothers and Pirate Love) – The new single showcases everything that’s great and epic about the Lazy Queen sound. Built around a catchy, pop-friendly guitar hook – It’s a track with a raw energy that’s difficult to match.

“Throwaway is about hitting rock bottom, waking up in a hospital bed, surrounded by love and care, only to bite every hand that’s ever tried to feed you. It’s about seeking allowance, reveling in penance and repeating familiar and comfortable patterns of self-destruction. It’s about knowing that it’ll inevitably bury the person I want to be underneath yet another protective layer of being a selfish asshole.”