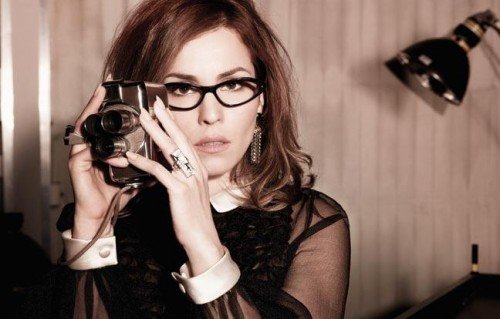 The original ‘Girl With The Tattoo’, Noomi Rapace puts Lisbeth Salander behind her and she looks amazing for BlackBook: “I felt like she lived in me,” Rapace says of her motorcycle-riding, vengeance-seeking alter ego. 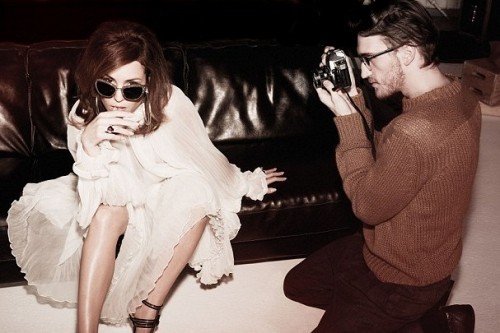 “My Lisbeth was my Lisbeth. I gave her my life and my soul for one-and-a-half years, and then I was finished.” She sighs, her face double-framed by her living room door and my computer screen. “I’m so done with her.” 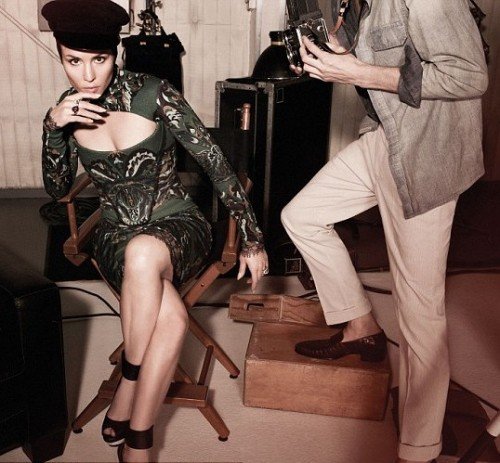 While the rest of the crew popped champagne bottles and toasted to the films’ final take, Rapace puked in a soundstage bathroom. “My whole body was just kind of throwing Lisbeth out of me,” she says. Rapace spent the next week feeling traumatized and disembodied, her face still full of holes, mohawk collapsed. “I was like, I don’t know who I am anymore!” 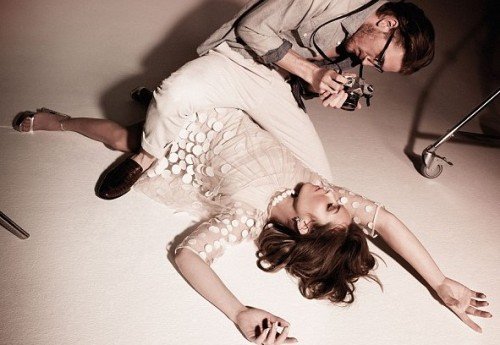 They are long, chainlike, and affixed to her lobes with golden talons. “It’s almost like you’re coming out of a…” “It’s like you’ve loaned yourself to someone else.”

With the release of two big-budget crowd-pleasers this December, Rapace will get to relinquish Lisbeth for good, though she only stars in one of them—as a conspiratorial soothsayer alongside Robert Downey Jr. and Jude Law in Guy Ritchie’s Sherlock Holmes: A Game of Shadows.

Rapace will get to watch someone else suff er the many indignities foisted upon Lisbeth Salander—all while she herself rides the wave of her first Hollywood blockbuster.
Photography by Yu Tsai. Styling by Brad Goreski. Read more in blackbookmag.com