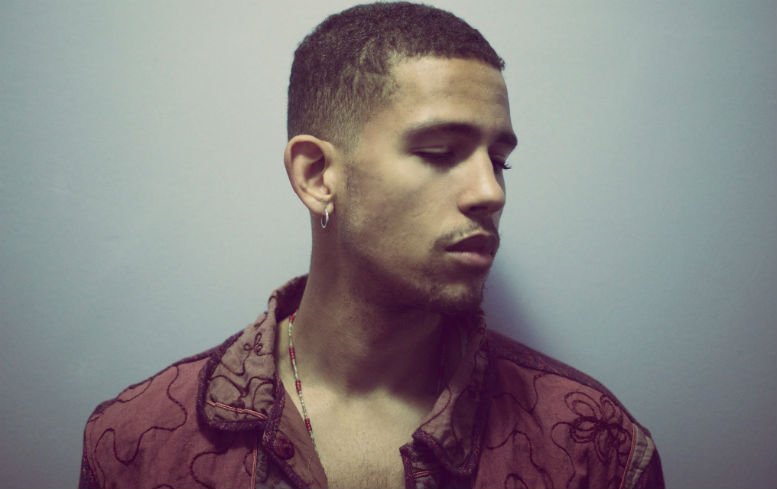 ‘Kemosabe’ is a genre-bending number..”white noise, space, and a lot of processing from a mixing perspective”, about the lasting bitterness that follows a break-up. Noah explains: “It’s just one of those things – where you end up having to ignore each other at parties or distance yourself from mutual friends.”

First up…Can you reveal 5 things we should know about NoMBe?

I really enjoy cooking
I’m a huge Star Wars fan
I moved to the US to become a director initially
I speak German, French, Spanish & the worst Italian.
My first job in the US was selling comedy tickets in Times Square, horrible job, but I’m still considering stand-up as a career. I’m obsessed with comedy.

Can you talk about ‘Kemosabe’?

The song started as something to blow off some steam. I was getting frustrated with what would’ve been the last single and a lot of times starting new songs without pressure solves problems like this. The hook kind of wrote itself once the beat got more fleshed out and after the verses were done I reworked some lyrics here and there, then mixed and mastered it. That part took forever!

I would say I started when I was 5 or 6 in early music school. That’s when I began classical piano lessons. Production came much later though – around 15 when my dad got me a copy of Cubase. From that point on there really hasn’t been a day I don’t produce or write.

Wow, so many. My parents for sure. I am also influenced by different personas for different aspects of the process you know? Pete Rock, Quantic, Nujabes, Damon Albarn, Danger Mouse, Quincy Jones, Radiohead, Pharrell, FlyLo, Daft Punk, j Dilla all heavily influenced the way I produce…but also contemporaries like Chaz Bundick, James Blake or Flume, Kaytranada, Kevin Parker or Thriftworks affect me immensely.

As a writer I love stories of course. I’m a huge Bill Withers fan – Marvin Gaye, Unknown Mortal Orchestra, Frank Ocean, Feist, Mason Jennings, Thom Yorke, The Beatles, Max Martin as well…the list goes on and on. I truly believe that once something is heard it by default affects you cause it makes you reflect on your own art. I’d be lying if I said I wasn’t influenced by Bruno Mars or Aphex Twin alike.

It’s always a collective effort. BUT, if I had to pin down a single person I’d have to pick myself. Self reliance and being able to navigate and maintain focus is crucial. But there’s no way you’ll achieve anything without people who love and believe in you. It just doesn’t work that way.

Yes and no. It’s definitely not easy, but I love doing this so it feels right.

Who would you most like to collaborate with within the industry?

No idea, how great is that?