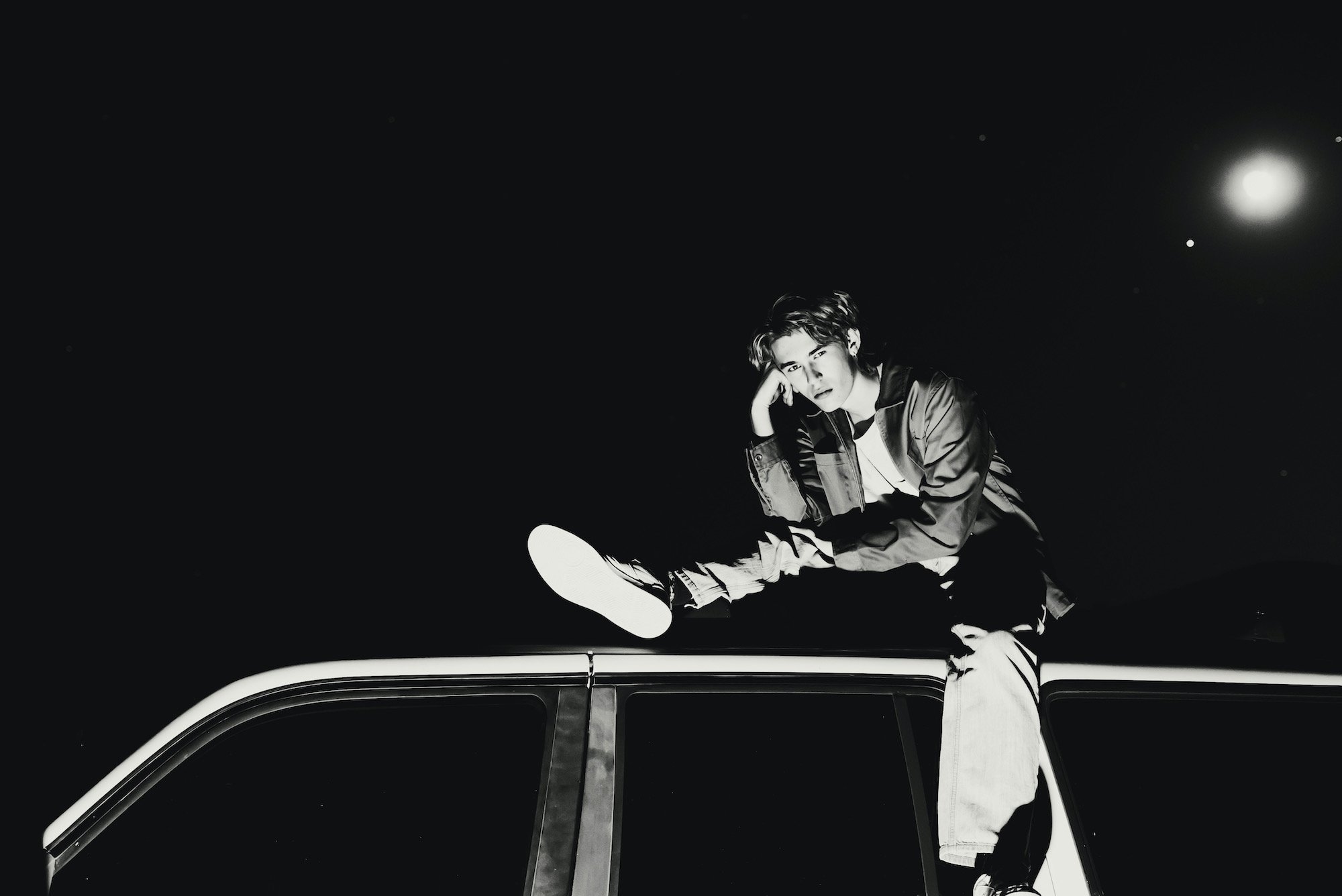 Nolan has known he wanted to be a rockstar since an early age. As an early high school graduate, he chose to use his time to pursue his passions in fashion, music, acting, and creating. He has used what he has learned from the years of creative trial to create stunning visuals in his self-directed music videos, which has accrued over 675,000 views, as well as his lyrics and his sound sonically.

Directed and edited by Nolan alongside Neal Jolly, the new video for the introspective ballad Red Wheels proves to be a must see.

“This song is about breaking free of the black and white mindset of the world and seeing all the colors of the world in full form and savoring the moments. Escaping through riding my bike, but there’s a bigger picture through all of it,” Nolan said.