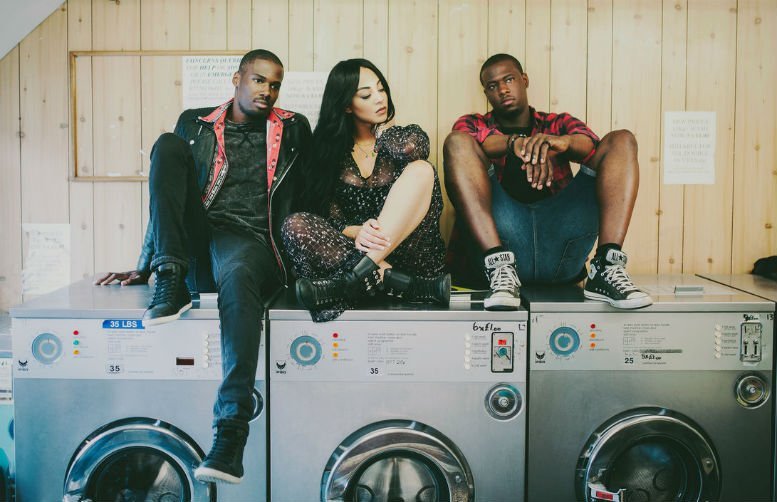 First up guys…How did you come up with the name Noise Galleri? Any interesting story behind it?

Raf: It took a while. There were about three names before. We’re all obsessed with art (myself and greg studied art and design) so we wanted something that combined our love of art and music.

Ana: Our sound is quite edgy/aggressive at times but there is a lot of melody as well so the name shows both sides of the music we make.

How and when did you meet as a trio?

Raf: Well myself and Greg have known each other for ages…we’re brothers!

Greg: Ana literally lived about 30 seconds from us growing up so we knew her for a while but didn’t know she could sing. A mutual friend of ours brought her around to our house one day saying you need to hear her voice. The moment we heard her sing we hit it off and have been working together since.

How was it to work with Yungen?

Greg: Yungen is a major talent. We’ve also known him a while as he grew up in the same area as us. He actually lived opposite to Ana when she were younger. As soon as we played him the idea he started coming up with bars immediately.

Ana: He’s just full of energy and always has so many ideas! He’s really easy to work with! We’re so pleased to have him on one of our records as we’ve all grown up together. 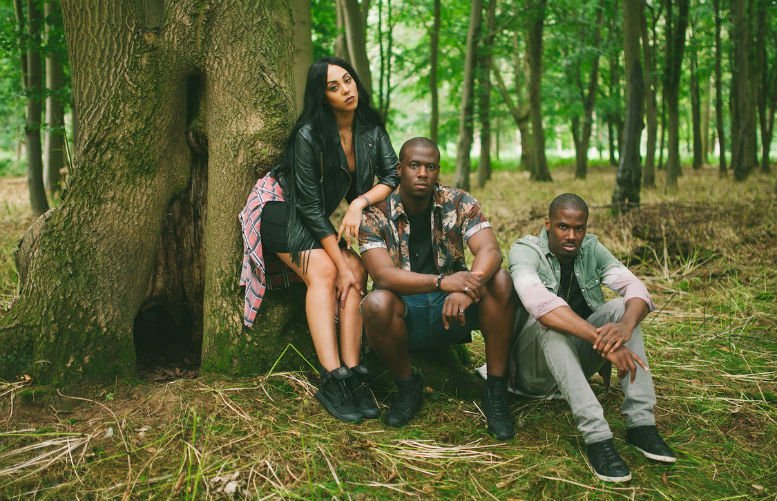 Can you talk about ‘You get me’?

Raf: ‘You get me’ is about the intense emotions you feel when you meet someone and they become your whole world in a short space of time. When you click straightaway and it feels like you’ve known for years and it’s only been months.

When and where can we see you live?

Greg: We’ve been rehearsing and fine tuning our live show so we’re preparing to do some live gigs shortly. We’ll keep you posted!

How do you see yourselves in 3 years time from now?

Ana: We’d love to be regulars at festivals as well hearing ourselves on the radio would be nice too. We’d like to be sharing our sound with as many people as possible.

Raf: It’s so varied. It ranges from Nine Inch Nails and Hanz Zimmer to Skrillex and Lionbabe