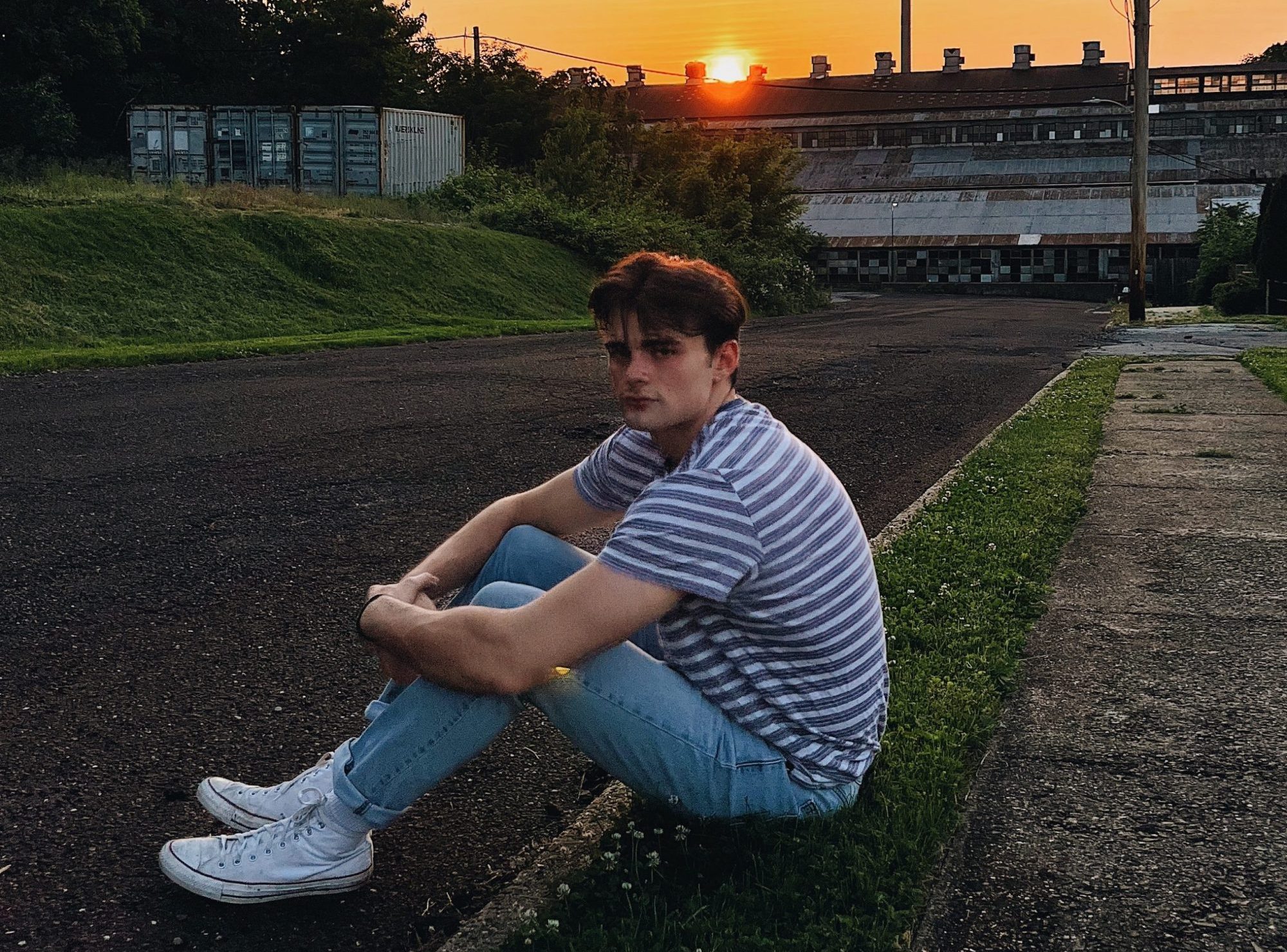 "I'm super inspired by Maggie. Her interviews, the way she talks and touches on her musical process is so enlightening and refreshing. Just helps you believe in the magic that is music and it makes me feel that way too."

“Moving on can be an incredibly difficult thing, Wherever U Go is kinda my way of dancing through that pain and that process. Despite the challenges, despite the heartbreak, despite everything burning down around you, you still find a way to dance through the ashes,” Noah Richardson shares when discussing his cathartic new single.

Having had a rough time of it in the past months with health and relationships, the new single is an example of how music acts as a therapeutic outlet for recent college graduate and Philly, Pennsylvania native Richardson, who writes music wherever he goes, relentlessly developing his craft. “A lot of the time I find myself smiling through the pain and the pressure and I just wanted a way to let it all go. That’s what this song is to me” he noted.

Jangly guitars help to delineate dreamy melancholic vibes as the song captures a sense of beauty and movement through despondency and beyond. In the pre-chorus Richardson croons the relatable lyrics: “you don’t wanna move on…don’t wanna move on but you’re probably better off”, before the song accelerates to a rousing chorus rousing of echoing falsettos swimming in a heart-poundingly energetic rhythm. We’ll be excited to hear what comes next from this up-and-coming singer-songwriter.

Be sure to check out Wherever U Go below, along with Richardson’s selection of his top five musical influences and what they mean to him.

Ever since I saw his ‘Someday I’ll Fly’ documentary, I just knew maybe I could do something with music. Discovering him was really the catalyst for me and a lot of young songwriters.

I’ve always been obsessed with his ability to formulate musical ideas and his artistry as a whole. Someone completely emotionally and musically articulate.

I grew up listening to Mac and he had a song for everything. In your bag, partying with friends, thinking about a girl… didn’t matter. Mac was there. He was my morning alarm in high school every day actually.

I’m super inspired by Maggie. Her interviews, the way she talks and touches on her musical process is so enlightening and refreshing. Just helps you believe in the magic that is music and it makes me feel that way too.

Brandi is my all-time favorite vocalist. Her singing style and performances are so captivating, almost every time I get up to the mic I’m trying to draw from essence.