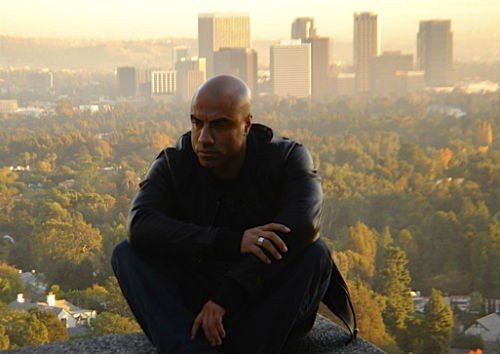 
Quincy Jones says: “Noah’s voice is in perfect harmony with the integrity and honesty of his songs”

Noah Francis explains: “In the moments writing the album I knew I was writing something that deeply defined so many facets of me- my conflicting feelings, reflections of family lost, a child loved, appreciation for the honest man, truth, all carved, shaped and made by the man that inspired me, my father.

He had an incredible effect on me, not only as a musician, but as a human being. More than just a culmination of memories, Life and Times is my awakening, letting go, about finding myself” 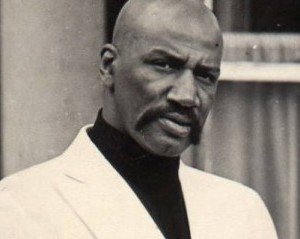 Everyone needs a mentor; every martial art film I ever enjoyed had a student and a master.

Well I had my dad; he trained me in the art of life.

As I grow in mentality I realise more and more how important that was to me.

He was a clever man, an insightful man, and always a man. Lessons are still unfurling as the days pass…”

“People often ask did the melody come first. Did the lyrics, the chicken or the egg. Inspiration comes first, I write out of the box because as soon as you try to hone down real magic, it disappears.” 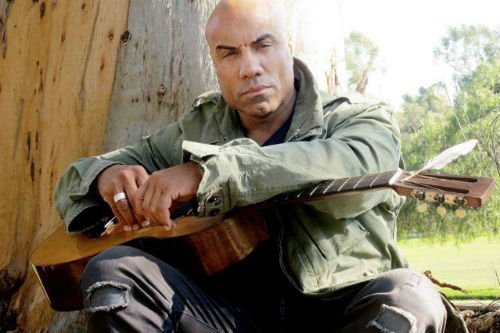 “I love that music is recorded on a circle a record a cd. A little planet, always mathematics, numbers, back to the genetic code, the elements.

Have you heard of A440, it’s a note above middle c, it’s a frequency all musicians tune their instruments to. It’s the note of the earth’s vibration it’s Gods tuning. Nature resides in the key of A.

My1926 Martin guitar is like a porthole to the past, it reminds me of the moonshine days. I look at that guitar and find it very difficult to walk past it.

It sits on a stand; it’s light brown like me, beaten with a smile. I can never forget the day I picked it up in the Martin guitar shop in New York, I fell in love with it. I played it for an hour; it seduced me with its 440 HRTZ tone.

The guy said “do you know how much it is”, there was no price so until that moment not a clue, his sarcastic manner told me loud and clear, more than I could afford.

But he was going to have to pry it out of my dead hand if he wanted it back. I could hear songs calling me from that guitar.

I could see an old Ford pick up with moonshine rattling around in the back of the truck, covered by a weather beaten canvas. Somewhere this old guitar witnessed a big slice of hard times.” 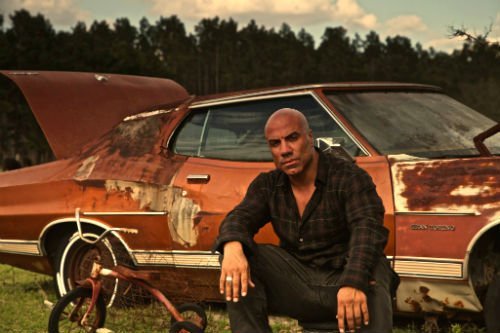 “It’s an envelope from God, and inside there are letters we have to translate into songs. You know when you buy a pet, and you know that animal was born for you that is how I felt buying this guitar.

You might be hours just looking through books, or art brushes and paint. One of the best times in life for a musician is having some cash and trying instruments on.

I was staying at my favourite hotel in NYC, The Mercer. I sat there and had the urge to just play, so I got into a yellow cab and ended up on a stool, strumming. I wrote the outline to about three songs in that time. Inspiration is love and it’s everywhere, you just have to be awake.

We have enough music to carpet the whole world. Writing a song first comes from the heart receiving the message. Then what comes next the melody or the lyrics is unimportant. What’s important is, you believe it when it’s done…”

From London to Los Angeles this soulful and deeply personal album includes an extensive catalog of world-class musicians, composers, engineers and producers recorded at Abbey Road and Metropolis Studios.