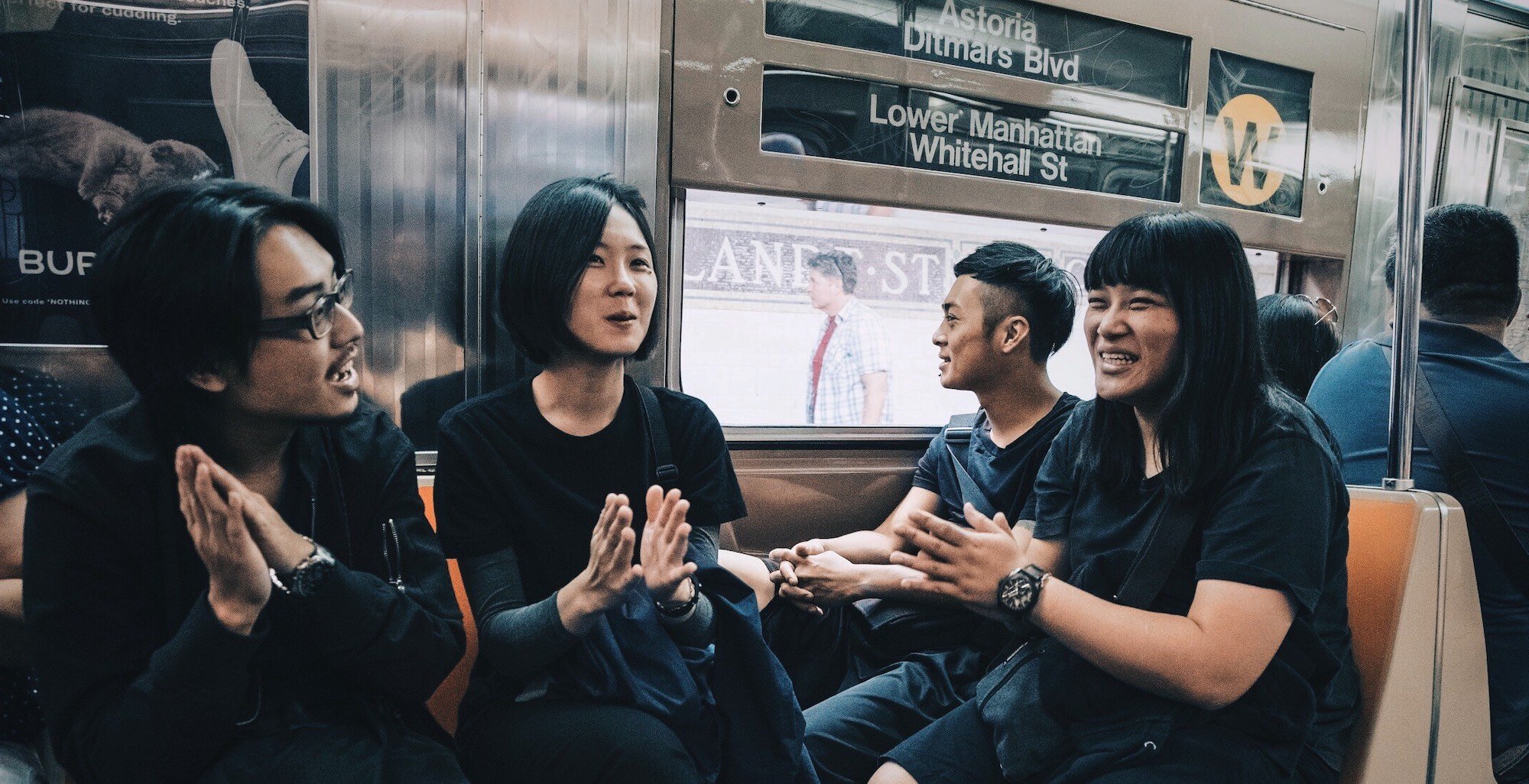 From Liverpool Sound City to the Great Escape and graduating onto Glastonbury, the rock band, No Party For Cao Dong (NPCD), who made quite a statement last year in UK’s live scene, just released their latest single Same Old, Same Old after teasing it in May via an innovative livestream concept, which featured an interactive gaming aspect where fans could vote for plot turns in the live action show.

Amidst the chaos created by the coronavirus, NPCD’s 2020 stadium tour plans were cancelled, incidentally allowing for extra studio time to work on new recordings which were already in the pipeline. Same Old, Same Old subtly dropped on June 26, quenching the fans’ thirst.

The idea of “change is the constant” is nested in the stirring bass, refined guitar and the balance of a casual male drawl paralleling a smooth female sound in the vocals. The sync-worthy, dreamy rock spills with hints of blues and classic guitar of an evolving band whose music deftly reaches an explosive crescendo.