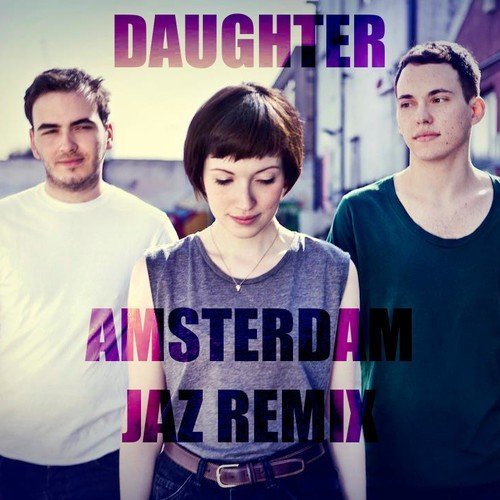 The newly relaunched Nocturnal’s Nite Knights Entertainment share this excellent remix by Jaz of Daughter’s ‘Amsterdam’, which is taken from their debut album ‘If You Leave’ (out now via 4AD/Glassnote).

Lee (of Nite Knights) explains: “The second in our trilogy of remixes we be released in the nearby future as we build up towards the release of the first upcoming EP from Jaz. When the projects start dropping, it’s Nite Knight for all of you…”

‘If You Leave’ On iTunes