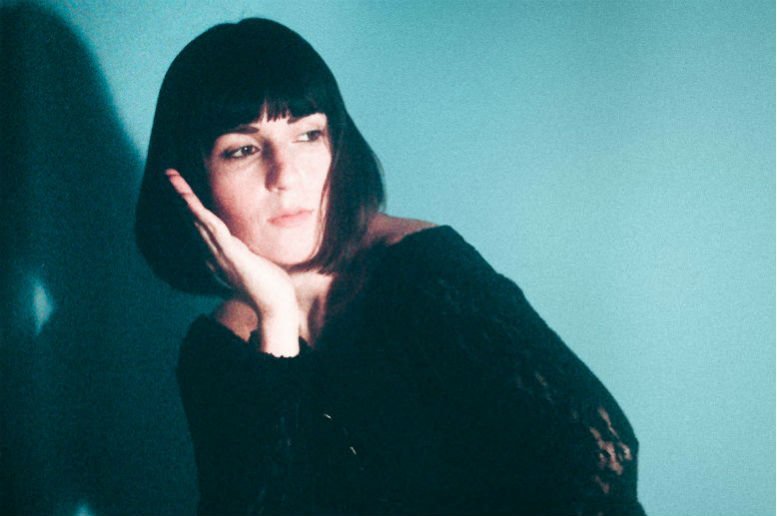 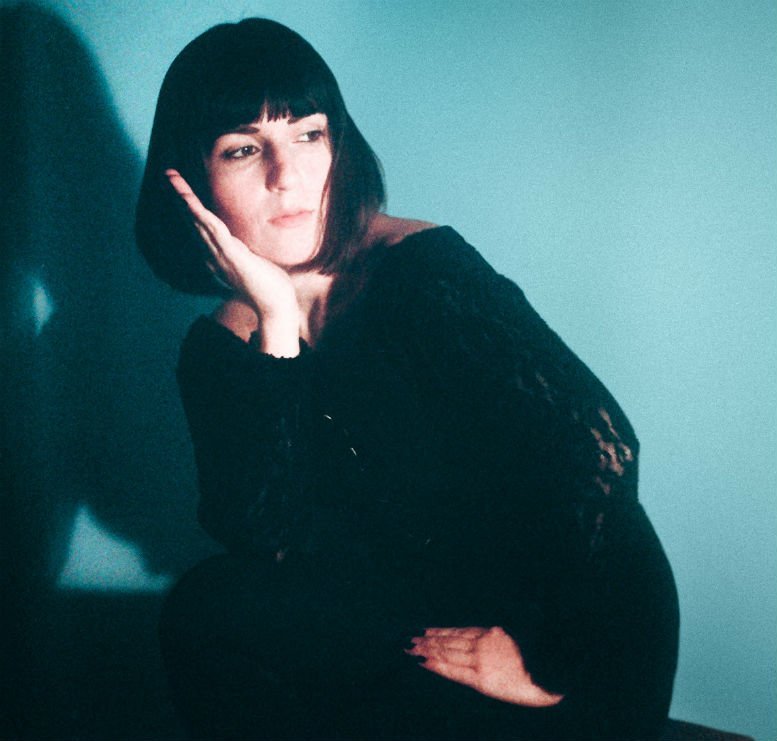 Speaking about moving away from her 2012’s album ‘One Second of Love’, Gonzalez says: “Last January, I put all my gear—including my 8 track—in a walk-in closet…I had left my label and was back in my element. I felt like I had found my identity again.” She was independent, free from authority, and able to regain creative control.”

She adds: “I felt like I was trying to talk to my audience, but couldn’t be heard…There were barriers like money and bureaucracy.

‘Liquid Cool’ – produced and performed entirely by Nite Jewel – is about stripping away the pieces of our own lives until we can really see one another again.”