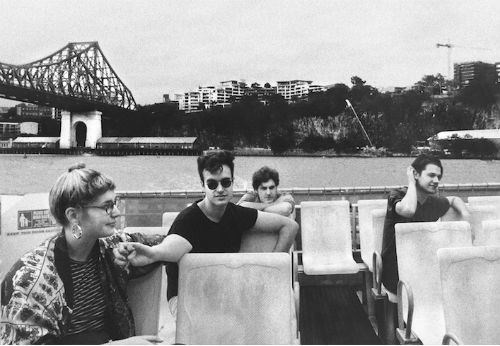 ‘Winter’s Gone’ is a taste (just over the seven-minute) of the band’s scopic, emotive, dreamy sound, included in ‘Depersonalisation’, which was conceived and completed over a four-year period in all three distinct cities, Melbourne, Brisbane and Sydney. The recordings were completed almost entirely by the band members in over twenty locations including garages, bedrooms, borrowed studios, stairwells and a restaurant dining room after hours.