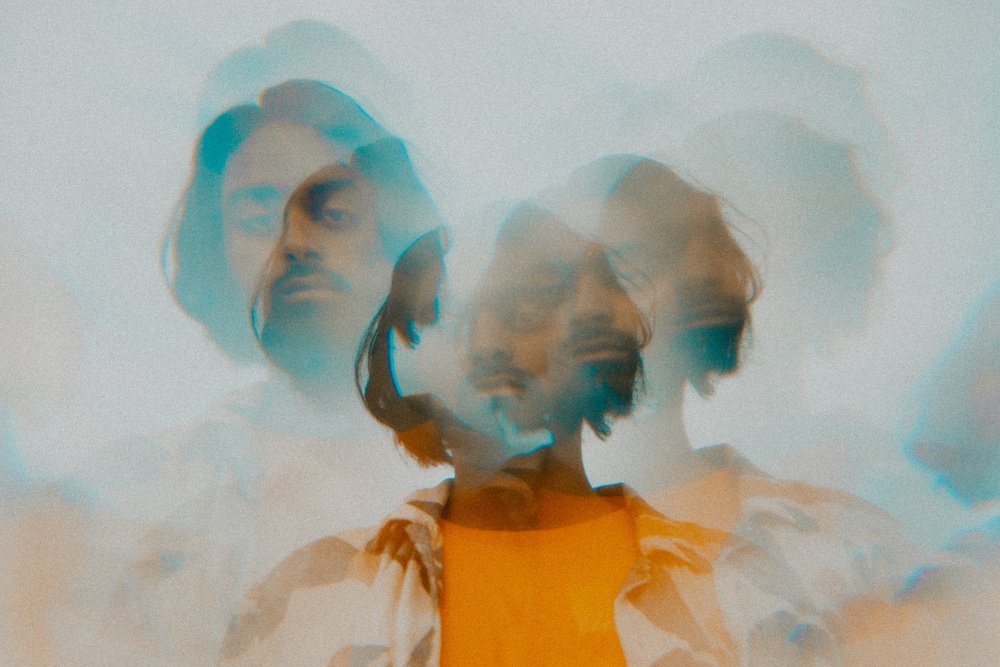 As a previous hit-writer under his SHY Nodi pseudonym, which includes credits on The Chainsmokers track All We Know, NOTD’s I Wanna Know and The Ocean by Mike Perry and SHY Martin, Stockholm-based singer and songwriter Nirob Islam recently reinvented his musical guise with his stunning debut single Complex last year, as well as his recently unveiled sultry RnB jam Busy Making Plans.

So with such a rich history of working with some of the industry’s biggest names, we thought it best to find out more about who has influenced him the most all these years, as well as what we can expect from his new project.

Who are your biggest influences – musical and non-musical?

My biggest influence, not to sound too self-absorbed is probably my life and everything I’ve lived through so far. That includes my friends, family, past and current relationships and so much more. I’m so thankful I can use music as a tool to vent and express myself!

I was born in ’93 so I’m not going to beat around the bush and act like I wasn’t the biggest pirate of all time… But my strongest music memory is when I got my first album from my uncle. It was “History – Past, Present and Future” by Michael Jackson. I used to listen to that album day and night and got so obsessed over the songs because I’d never heard anything like it!

You’ve worked with a variety of songwriters, one being SHY Martin. How has that experience been?

I started my career writing with SHY Martin. We have both grown so much and she is still one of my most frequent collaborators. It’s always refreshing writing with new people. Music is about growing and learning different ways to express different emotions. Sometimes you need to get out there and meet people to grow as a writer.

Tell us about your latest track, Busy Making Plans – can you explain the concept behind the song?

The song is about a lack of communication in a relationship. Not talking about the issues you have between a partner can leave you feeling disconnected to that person. So much so that it can feel like he or she is miles away. Instead of addressing the issues you have, you make plans to avoid them.

Nirob Islam’s new single Busy Making Plans is available to stream and download now through BLNK Music. Have a listen to it below.