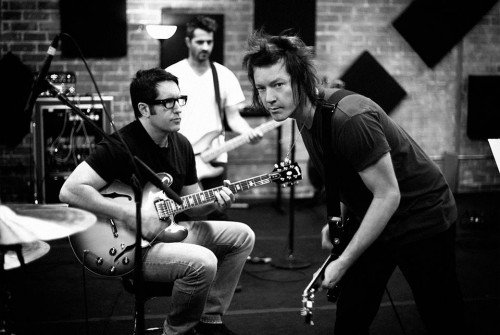 Iconic Manchester rock band James join the bill for Belsonic on Saturday August 24th as special guests to Suede. Best known for their singles “Sit Down”, “Laid” and “She’s A Star”.

Also announced for Belsonic 2013: The Courteeners, Nina Nesbitt and Silhouette will open for Jake Bugg, Michael Kiwanuka and SOAK join The Lumineers, while Gojira joins the bill alongside Bullet For My Valentine. 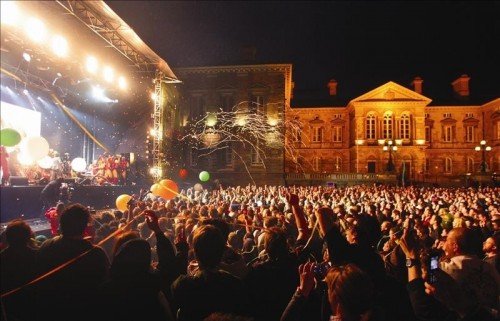 American folk-rock group THE LUMINEERS took the UK by storm with debut single “Ho Hey” and their self titled debut, which has already been certified gold in the UK, US, Canada & Ireland. They are currently embarked on a sold out European tour.

English singer-songwriter Jake Bugg shot straight to Number 1 in the UK album charts in October 2012 with his eponymously debut LP. His success has continued into 2013, with a string of sold-out UK shows, and plaudits from Noel Gallagher & The Stone Roses.

STEVE ANGELLO is a household name in Dance Music, whether it be through his own chart-topping productions, or his work as a member of Swedish House Mafia. Size Matters represents the live identity for Angellos “Size Records” imprint. He is joined on this bill by label-mates AN21, Max Vangeli and Third Party.

Monday August 26th: BULLET FOR MY VALENTINE, BRING ME THE HORIZON, GOJIRA & Guests

Welsh metal-core 4 piece BULLET FOR MY VALENTINE have sold in excess of 3 Million LPs worldwide. Their fourth studio LP “Temper Temper” is out now, and has stormed the album charts on both sides of the Atlantic. They are joined by Sheffield-based metallers BRING ME THE HORIZON, whose reputation for creating frantic, progressive metal is only rivalled by their fiercely energetic live performances.