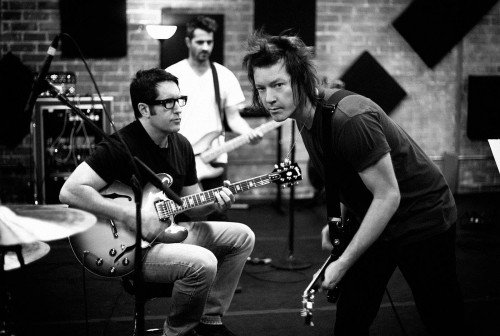 American industrial rock masters Nine Inch Nails, founded by the Trent Reznor announce: “Our new full-length album, Hesitation Marks, will be released September 3rd on Columbia Records. The first single ‘Came Back Haunted’, is out now, and you can listen to it below”:

“We’ve also announced our new tour, Tension 2013, coming this fall to North America. Picking up where Lights in the Sky left off, this is the full-on NIN live experience realized as we never could before.

As usual, we have a nin.com presale designed to get the best tickets in the hands of real fans at reasonable prices.

This is just the beginning…”