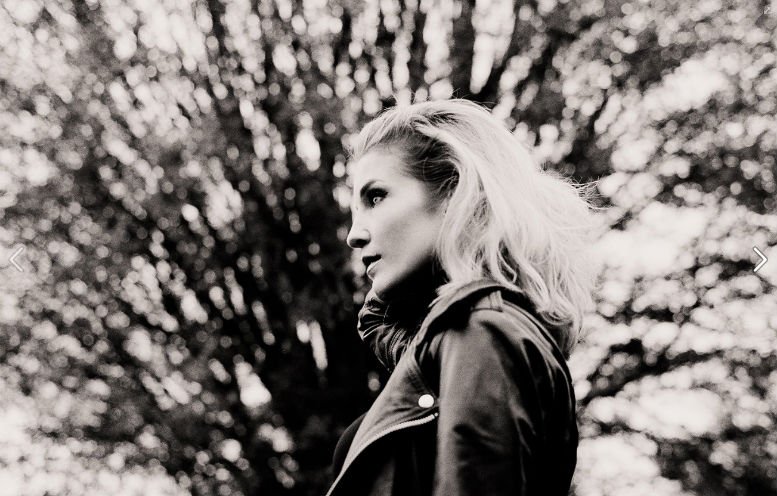 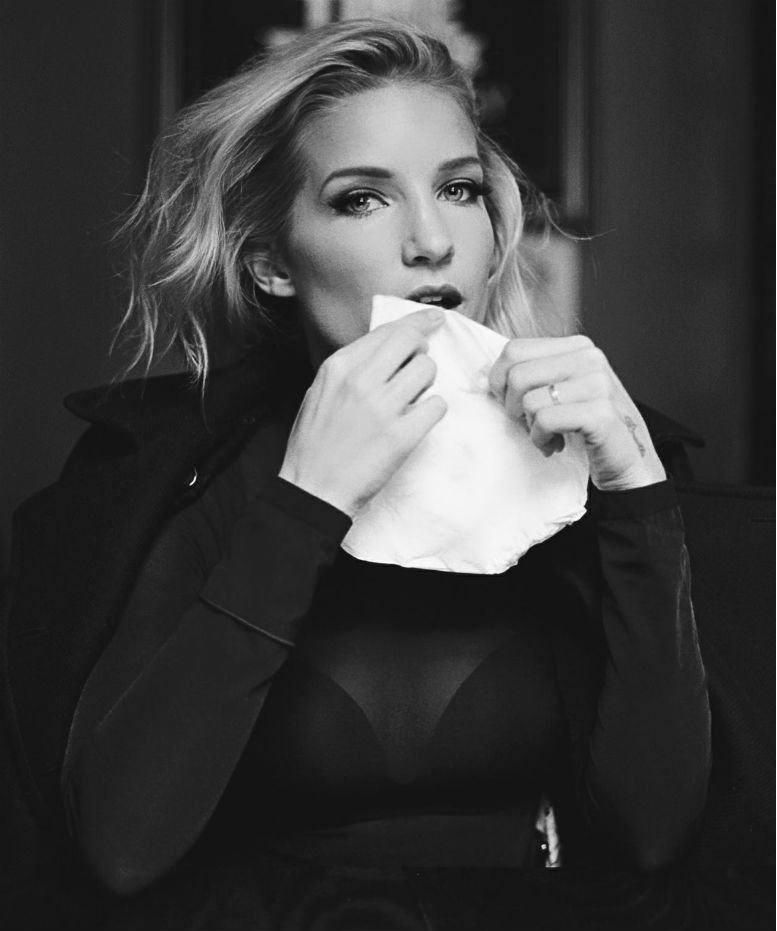 Hailing from Berlin’s bohemian district Neukölln, enchanting and talented, London based retro synthpop singer-songwriter NINA, talks to FM about her new EP ‘Beyond Memory’, to be released on 27th May via Aztec Records.

The new EP (and single) is the perfect follow up to the London based songstress’ previous tunes ‘We Are The Wild Ones’ – used in SyFy’s US TV series Being Human (Season 4) – and ‘My Mistake’ – featured in Mercedes Benz European TV and radio advert , which also appeared on several stadiums around Europe.

I’m great, thanks. I just found out that ‘Beyond Memory’ is a pre-order best seller on iTunes, so I’m rather happy.

Can you describe in 5 words (or more) your new track ‘Beyond Memory’?

Tell us everything we should know about your forthcoming ‘Beyond Memory’ EP?

The single ‘Beyond Memory’ was produced by renowned producer Richard X and amazing new talent Sunglasses Kid. It’s a very personal song, written from personal experiences. I’ve been meaning to work with Richard X for some time, and I’m glad we finally made it happen. He’s a perfectionist and so am I. We worked really well together.

‘Purple Sun’ is the B-side, a power ballad which I co-wrote with my drummer Lau and Oscillian, a Swedish producer who I really admire. He’s very humble and talented and we totally get each other on a musical level.

Could you briefly reveal your music-making process?

I always start with the concept and lyrics first. I usually get inspiration from dreams, memories, positive and negative experiences in life. Retro films can inspire me and set the mood too. Top Gun, Thelma & Louise, etc. The message for me is very important and I always hope people will relate to it. I’m obviously a big fan of the 80’s and that’s shown in my music.

When I first started out I tried Commercial Pop and Dance for many years, before I realised who I was as an artist and what kind of music I wanted to make. As soon as I started to write synthpop, I knew that was it. It’s what I grew up with, it was always close to my heart and I didn’t see it.

Having to self-finance a lot of costs initially, to keep believing in myself and to be patient. You have to be super persistent and never give up. I’ve been trying to ‘make’ it for 9 years before I got signed in 2011. Also having people believe in you when you’re just starting out, is rare. You’re pretty much on your own.

My manager, by far. She’s been there every step of the way. She believed in me when people told me I wouldn’t make it. I’m also pretty self-critical but she helps me stay positive. Also my label Aztec Records have supported me and helped me develop my sound for years.

I’m playing at Canadian Music Week in May. I’m going to perform exclusive brand-new material and it will be a rad synthwave experience.

I love the synthwave community and all the new artists I discover on Soundcloud every day (we usually end up collaborating!). I also like more mainstream acts like HAIM, Phosphorescent and Grimes.

My new EP Beyond Memory will be out on May 27th worldwide. The rest of the year I’m focusing on touring and finishing my debut album. I’ll be playing some shows in the UK, France and Italy and I’m also supporting DE/VISION again in Germany in October, which I’m super excited about.