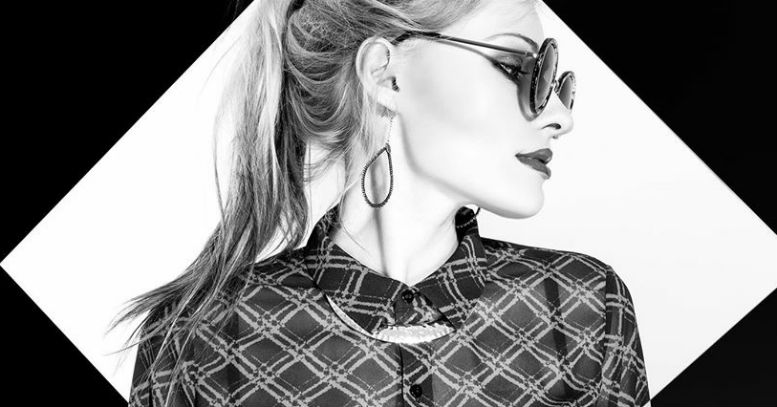 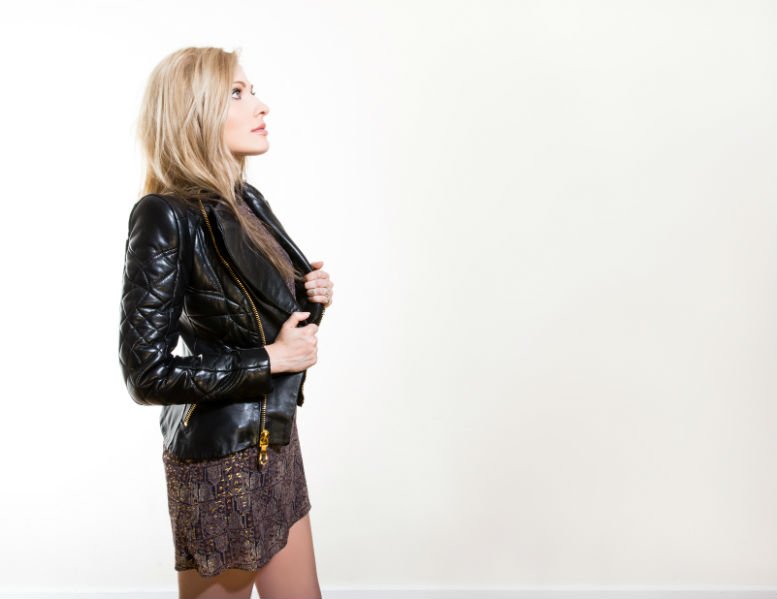 With her new single ‘Restart’ released on 15 April, which also was chosen to be the anthem for World Voice Day 2016 and her current world hit with Vintage & Morelli hitting No1 in Europe and Top 20 in the US, plus her official debut album, ‘Shapes’, scheduled for release this summer, there was no better time to catch up with Nina Schofield and to talk about skype-conception, Academy of Contemporary Music and allowing herself to be taken on an emotional rollercoaster…

How are you today Nina?

I’m very well thanks, very busy but busy is good!

So much has changed since your Degree in Vocal Performance at the Academy of Contemporary Music…hasn’t it ?

Yes it’s kind of overwhelming to think about everything that has happened – I’m really lucky to have worked with some incredible writers and artists and now be touring myself with an album release on the horizon. This is what I dreamed of at ACM so now to be living that in reality is amazing – although there’s still so much more I want to achieve!

You have performed in public since the age of 16. When was the first time you decided to become a singer/songwriter?

I can remember the realisation that ‘singer/songwriter’ could actually be a job title and it dawning on me in the playground at primary school. That was when I was about 5 or 6 and ever since then I’ve had complete tunnel vision. I used to write songs after school and get my best friends to listen to them and critique me! It was a real buzz and a massive passion of mine, so to start crafting it into a career just seemed like the next logical step.

Can you reveal us 5 things we should really know about you?

* My middle name is Josephine

* I once filmed an advert for Channel 5 with Emma Bunton

* I have an incredible loud laugh 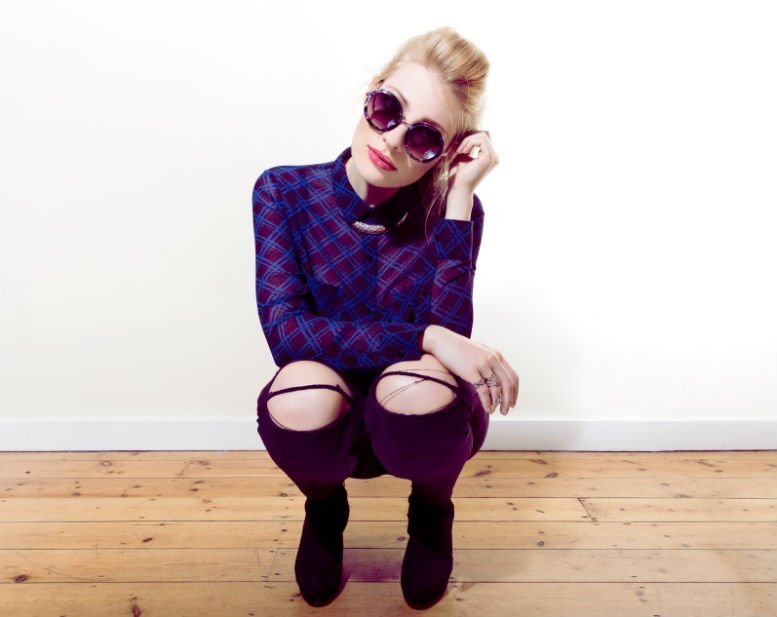 Were you surprised of the success of ‘We Are Future’ with Vintage & Morelli?

I don’t think you can ever predict success with a record, you just have to put your everything into creation of it and then hope that resonates with the people listening.

Thankfully with this it did and I’m so pleased to have been able to work with Vintage and Morelli on the two tracks we did for this record. It’s been incredible to see it take on a life of its own and just keep charting across the globe!

You said that Your new track ‘Restart’ is a Skype-conception…please tell us more.

I have never actually met my co-writer for Restart (David Davis) in person, we’ve only ever spoken on Skype, which is crazy but totally amazing! I didn’t want to let logistics get in the way of me collaborating with talented people across the world so I decided Skype would be an amazing way of having a writing session.

I sat behind my keyboard in England and David sat behind his in Nashville and we hit it off straight away with ‘Restart’ being the first thing we wrote. It was incredible having this song completed where two hours previously I’d never even seen David’s face! We’ve gone on to write a further 4 songs together and we still haven’t met in person.

What inspired you to write ‘Restart’? What were your influences whilst writing the track?

Restart is about a previous relationship I had that was so stop-start I didn’t know what our status was from day to day. I was so into this guy that I allowed myself to be taken on this rollercoaster without thinking about the damage it was causing until it was too late. I didn’t want to forget the lessons I learned from that relationship so I decided it had to be made into a song. David got the idea straight away and the music followed phenomenally quickly!

Yes definitely. Playing live is one of my favourite things because I get to reinvent and rediscover everything that was created in the studio. My live shows are going to be a mixture of acoustic re-works and epic full band production. I’ve just announced tour support slots with Sons of Pitches – winners of the BBC show The Naked Choir which I’m super excited about.

Check back on my website for more announcements soon! (ninaschofield.com) I’m also planning on doing some live shows across the internet very shortly so that people across the pond can watch too. That’s something that I’ve never done before and I’ll be streaming live online so it will be a different kind of show altogether.

I’m massively into Imogen Heap and think she’s so unbelievably creative that it would be incredible to work with her. She’s one of those artists that doesn’t let anything stand in her way creatively or technically – she makes her own instruments and pushes the boundaries when it comes to her music.

It would also be amazing to work with Coldplay – I wouldn’t have written a lot of my songs without their music as inspiration so who knows what could come out of a collaboration with them!

Next up is a lot of touring around my single ‘Restart’ being released and a lot of preparation for my album ‘Shapes’ coming out in the summer. I’m also hoping to get back out to LA later this year to work on some exciting projects and start gigging over there. But for now, It’s tour central here and recording some cool live online sessions which will be released in the run-up to my single and album!