The legendary Nile Rodgers will be delivering a keynote speech at the Belfast Waterfront next Monday (13 September), to officially launch the cityâ€™s first ever Belfast Music Week. 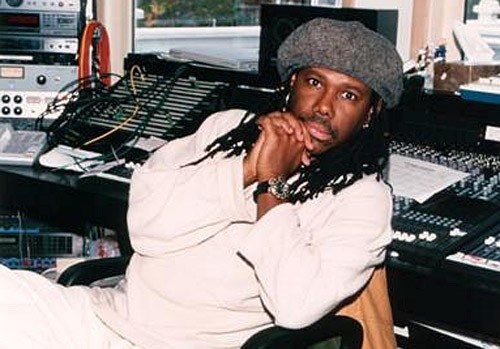 During the week, Belfast City Council is hosting a series of workshops, seminars and networking events for Belfastâ€™s creative business community.

As well as a full week of music events, with more than 100 performances across 30 venues, Belfast Music Week has programmed five days of free master classes, seminars and keynote addresses that will cover the full spectrum of the music industry in 2010. 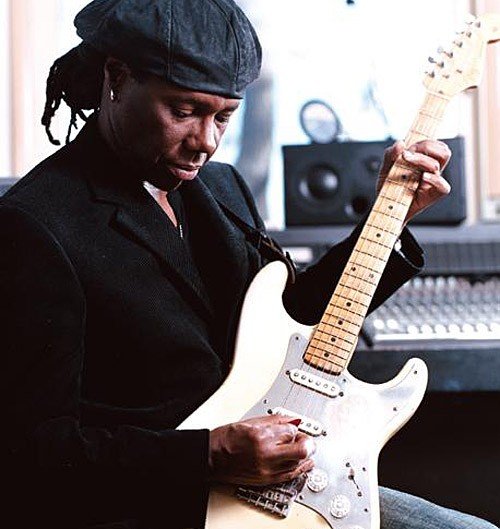 â€œThese events are designed to educate participants by giving them invaluable insights into the music business, both nationally and internationally, to stimulate debate and discussion about the state of the industry here in Belfast, and also to entertain audiences with the stories and observations of those delivering them,â€ commented Councillor Conor Maskey, Chairman of the councilâ€™s Development Committee.

Events start on Monday 13 September, when one of the most important and influential musicians of the last 40 years comes to deliver a keynote address: Nile Rodgers has worked with Michael Jackson, Madonna, David Bowie, Britney Spears and The Rolling Stones, and his band CHIC created a sound that laid the benchmark for dance music and hip-hop – their track â€˜Good Timesâ€™ was sampled on the original hi-hop track â€˜Rappers Delightâ€™.


â€œNile is one of the most entertaining and engaging artists of the modern age, and this event promises to be something very special,â€ said Councillor Maskey.

Later that afternoon The Stiff Kitten venue hosts an electronic and dance music â€˜summitâ€™ featuring key figures from the sector â€“ including DJ Paul Woodford from Ibiza, Richard McGinnis from Creamfields and music publisher John Truelove – the co-author of The Source’s â€˜You got the loveâ€™ – alongside Northern Irish act The Japanese Popstar’s label representative, and Laura London from the Ninja Tunes label.

Tuesday 14 September sees an event devoted to branding and marketing: â€˜ID and IP â€“ Making the most of your Bandâ€™s Brandâ€™ will include presentations from Duke Special’s manager Phil Nelson, Backstreet International Merchandising and local band And So I Watch You From Afar.

On Wednesday 15 will see the Los Angeles-based WaveGroup will be pulling back the curtain on how emerging artists can get involved in the massive music gaming sensation of the last decade -â€˜Rockbandâ€™. Housed in the Spring And Airbrake, this event will appeal to rock fans and gamers alike.

Thursday 16 is all about music and the moving image: MTV, the councilâ€™s partners in Belfast Music Week, will host a session in The Black Box on how new bands can interface with the network, whilst another key international player – Sarah Gavigan – delivers a masterclass in how to get your music licensed in the multi media world.

The weekâ€™s events are rounded off on Friday 17 at the Oh Yeah Centre with a star studded panel on music journalism, and a heavyweight discussion on marketing in the digital age, with leading international experts Sara Griggs and Chandra Lynn, as well as former Kerrang! editor Paul Brannigan and Chris Salewicz, biographer of Joe Strummer, Bob Marley and Billy Bragg.

All events are free to attend, but with limited capacity on all, reservations are flying out the door. A full schedule and details on how you can book your places is available at www.belfastcity.gov.uk/musicweek