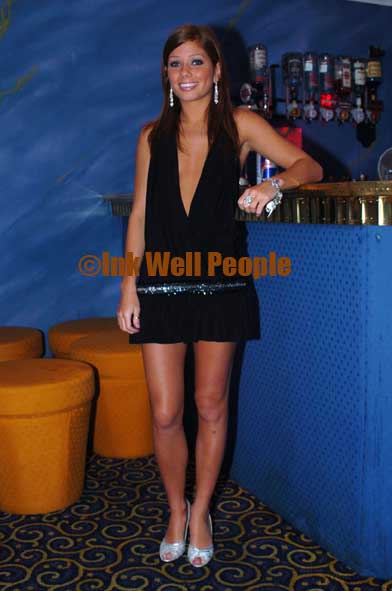 Nikki, who shot to fame as Candice Stowe in Coronation Street, will play Dawn Bellamy, niece of the late Phil Bellamy.Dawn will arrive in Aidensfield on an extended holiday having been sent by her worried father, Philâ€™s brother, who fears that his daughter has got in with the wrong crowd in Manchester. Whilst providing company to her â€˜Auntieâ€™ Gina (Tricia Penrose) following the tragic loss of her husband, itâ€™s hoped that Dawn, who will earn her keep in the bar, will stay on the straight and narrow under the watchful gaze of Oscar (Derek Fowlds). Though Dawn has the best of intentions, she spends her time dreaming of a glamorous career down South. Will she prove a help or a hindrance to Gina ? And how will the rest of the locals take to the feisty young girl?â€™

Nikki yesterday said, â€œIâ€™m so excited about starting on Heartbeat and meeting all of the cast. My family and I have always loved the show, and I canâ€™t wait to put on the 60â€™s clothing.â€

Archie Tait, the Producer of Heartbeat added, â€œNikki will be a fantastic addition to the show. Dawn is a great character who is certain to spice things up in Aidensfield.â€

Nikki will begin filming in Yorkshire towards the end of January, and will first appear on our screens later this year.