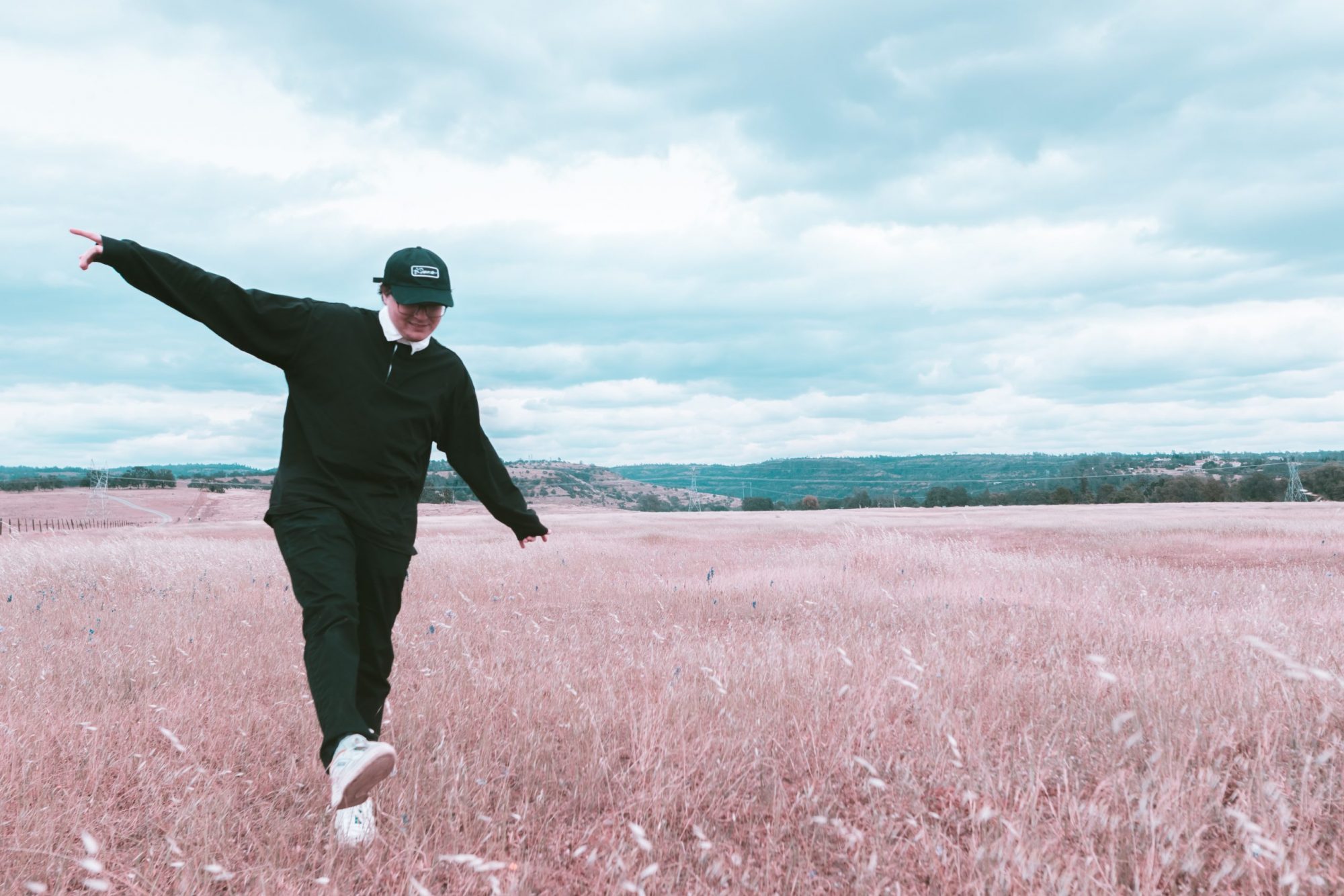 'Justin Vernon is an absolute genius. All I want is to make something that makes me feel even a quarter of what his music makes me feel.'

Although he’s been producing music for several years, the California-based artist behind Nightly Gatherings only began singing and writing his own songs in 2021. ‘Accepted’ is his first release following his Slow Magic remix earlier this summer.

Nightly Gatherings began as an experiment incorporating organic elements into dance music. In time, however, his newfound appreciation for creating electronic music grew into a new oeuvre with an otherworldly, immersive quality. This feel-good, dreamy new EP reflects this evolution, while still retaining elements of his older sound.

With influences including Porter Robinson, Madeon, and Phoebe Bridgers, he has previously opened on stage for the likes of Whethan, Slushii, Borgore, Dada Life, Getter, Gorgon City, and Forester.

Nightly Gatherings has also put together a collection of his top musical influences and what inspires him most about them. Make sure to check out Accepted and read on below.

When I was first getting into electronic music in high school Porter and Madeon instantly became favorites for me. They were some of the first artists in the genre that showed me there’s something truly beautiful to be found in EDM. It was Porter & Madeon who inspired me to start singing on my own music as well. This song came out at such a formative time for me and I really don’t think I would be who I am today if it wasn’t for this song.

Owl City – Honey and the Bee

I absolutely adore Owl City with my entire heart. His music is so incredibly bright and so full of life. Honey and the Bee clicked with me instantly when I first heard it. It’s impossible to listen to this song and not smile.

I’ve been a huge 1975 fan since their 2016 album, “I Like It When You Sleep for You are So Beautiful Yet So Unaware of It.” Matty’s songwriting is unmatched and the band’s fluidity when it comes to genres is something I’ve always admired. Robbers is one of those songs that still gives me chills after every listen.

Fred again.. is a recent inspiration for me. He does something so unique with his music which is sampling things from facetimes to conversations with friends and obscure youtube videos. One of my biggest driving forces of inspiration is my friends and I have been sampling them a lot in my newer work which no one has heard yet.

Bon Iver is easily one of my favorite artists of all time. Justin Vernon is an absolute genius. All I want is to make something that makes me feel even a quarter of what his music makes me feel. Perth and the entire self-titled album is a masterpiece.