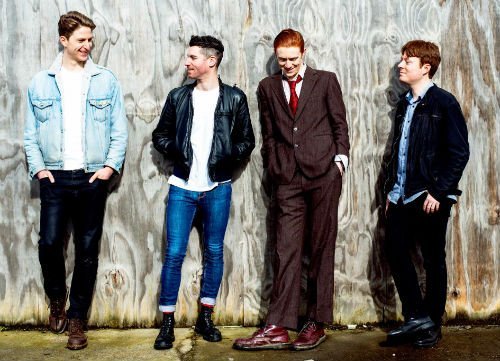 Night Engine share ‘All I Got’, released on June 2nd and taken off their debut album, ‘Wound Up Tight’, scheduled for an Autumn release. The track is a slice of dark noir funk…a return to the ‘music of the city’, this is Soho at 3am when the clubbers meet the crazies and the late night cab trade…Through the cold months of winter Night Engine have been in the studio, recording their debut album, produced by Rupert Lyddon in North London and mixed by Claudius Mittendorfer in New York.