Nicole Scherzinger has claimed that she thinks Lady GaGa is “a monster.” 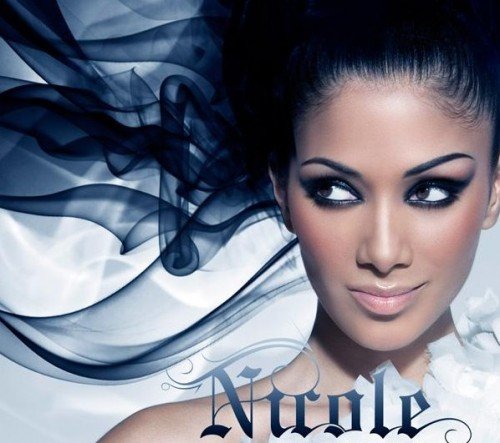 Speaking of GaGa, sexy Nicole told Attitude magazine: “We were one of her very first tours. I’m a huge fan. I just love her style and her vibe and her energy. I could tell that she was an artist, even when she didn’t have a big production or the money.”

“When she was just lying on the floor with a hand-made fairy cane stick or whatever and light-up glasses, I thought, ‘She is a monster in the most wonderful, beautiful way.’”

Nicole confessed: “Working with, GaGa’s producer RedOne, has just been unbelievable. Just when you think there’s no sound too big, he’s able to help you create that. We both had the same vision from the beginning.”

Nicole, who plays Will Smith’s evil girlfriend in the sci-fi flick, told Hello! magazine: “I open the film, some stuff happens, then I die! It’s really cool. It’s my first big movie and I’m in the first whole scene for a good amount of time.”

She added: “I am trained in theatre and studied for eight years in LA, so I went back to my acting coaches for help, to make sure I didn’t mess up.”