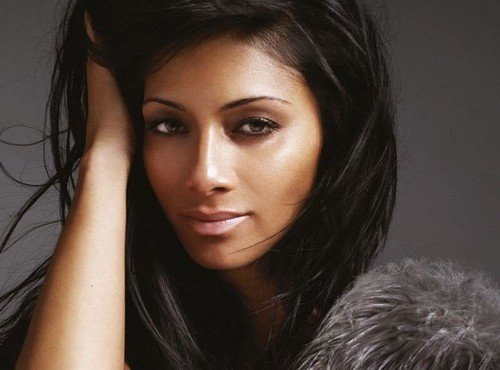 Global pop star, Nicole Scherzinger blasts back with the release of her fifth single, Try With Me, released through Interscope Records on October 30th. 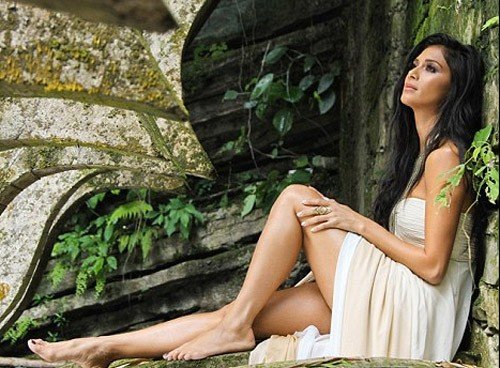 Written by dance-duo Nervo [Ke$ha, Kylie Minogue] and produced by Danish producer, Soulshock [Bruno Mars, Usher, JLS], Try With Me showcases Nicole’s powerful vocals, by stripping them bare in a slow, melodic beginning which builds to a powerful crescendo as the dance beat drops.

From starting out as a reality show contestant to fronting one of the world’s most famous collectives, singer-songwriter-dancer-actor Nicole has firmly established herself as a solo artist. 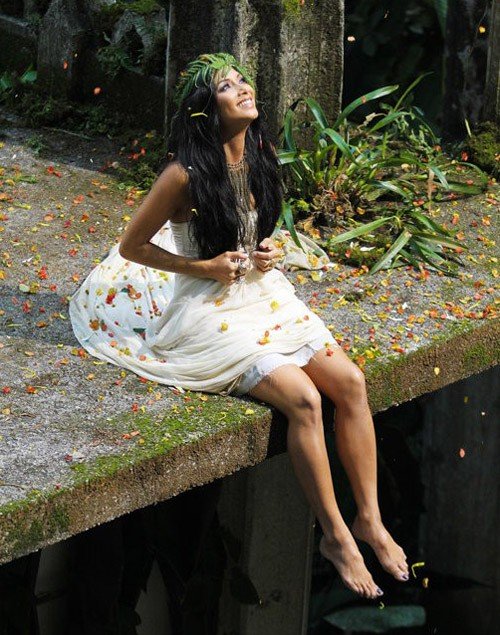 And coming full circle, the hard work of the past two years have culminated in joining Simon Cowell, Paula Abdul and LA Reid on the judging panel of one of the biggest TV launches of the year, US X-Factor.
Due to the huge success of debut album Killer Love, it is being re-packaged and re-released on 14th November. The re-vamped album will include exciting new tracks from Nicole, including latest single Try With Me, and the previously unheard Trust Me I Lie and Tomorrow Never Dies. In addition, the new album features top US rapper, 50 Cent on the remix of hit single Right There.
NICOLE SCHERZINGER
TRY WITH ME 30th OCTOBER 2011
KILLER LOVE RE-PACKAGED AND RE-RELEASED 14TH NOVEMBER
nicolescherzinger.com