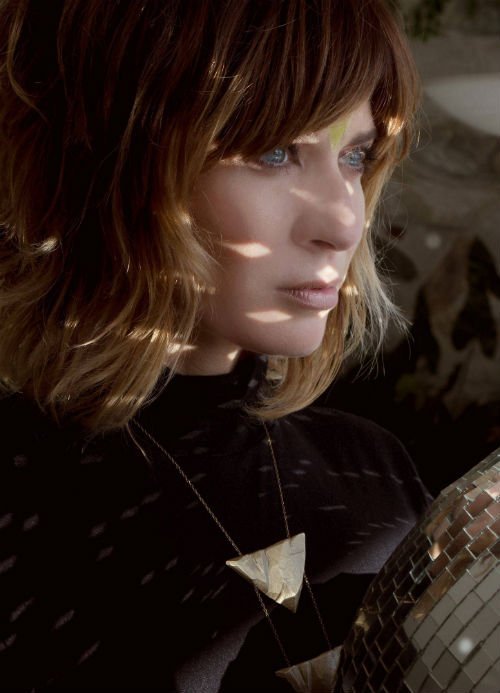 Nicole Atkins’ splendid new album ‘Slow Phaser’, is out now on her own label Oh’Mercy! Records / Thirty Tigers. The album is a collection of late-night pop gems…’Slow Phaser’ is Nicole at her confident and unpredictable best, spirited, sexy, and determinedly forward thinking.

The Neptune, New Jersey’s singer/songwriter and her band follow the successful UK shows, with Nick Cave & The Bad Seeds’ Jim Sclavunos on drums (more dates in October),by supporting Nick Cave and The Bad Seeds on their forthcoming North American tour. Standout track on the album ‘Girl You Look Amazing’, came to her in a dream about David Byrne…Check out the very entertaining video for the single, directed by Laurel Parmet.

Lets’ talk about your dream about David Byrne…and ‘Girl You Look Amazing’ .

That night I put dinner on the table and sang “guys, this looks amaaaazing!” in that melody and the melody stuck. Later that night I had a dream that David Byrne was singing “Girl you look amazing. This party’s over, now I’d like to take you home!” at this Studio 54 type joint. I woke up and ran into the hallway of my apartment building and recorded it into my phone so I wouldnt forget it. 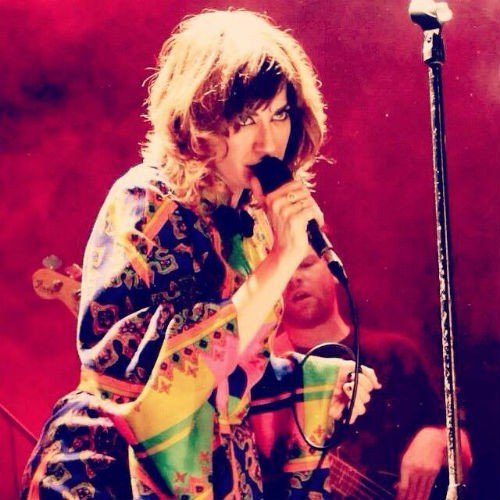 How did you come up with the clever and funny idea for the video?

It was originally going to be this super dark video concept and I wasnt into it. My husband and I were thinking about how we could make the concept still dark, but fun. He came up with, “How about you go on a date with the invisible man?! But you’re the only one who sees him and everyone else just thinks you’re drunk and crazy” So basically drunk and crazy worked. I’ve been method acting for that role for a long time now.

Can you tell us 5 things we should know about ‘Slow Phaser’?

1. I cowrote three of the songs with my friend Jim Sclavunos of the Bad Seeds and Grinderman.
2. I was inspired to write “What Do You Know” and “Gasoline Bride,” from a trip to the desert while listening to a lot of ZZ Top.
3. Tore Johansson offered to produce my record in Malmo, Sweden after my home was destroyed in Hurricane Sandy. What a guy!
4. I got turned onto Peter Gabriel’s first record “Car,” and it inspired the prog direction on the record.
5. It’s called Slow Phaser because there is a shit ton of phaser effect on the record and in a way I’m a slow phaser, a late bloomer if you will. 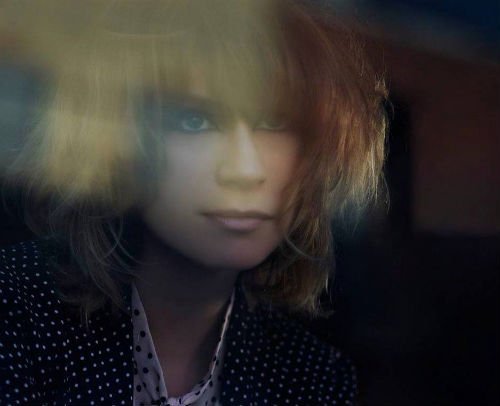 How would you describe a typical recording day at Johansson’s Malmö’s studio?

his studio looked like a cross between fraggle rock and a swedish houseboat. tons of instruments everywhere. magical and messy. we would get together around 11am and sit around jamming on the songs. taking them in all different arrangements until we finally figured it out. it was fun because we didn’t have any goals on what we needed it to be so it was unrestricted. then we’d lay drums down and tell my drummer Sam to go as Can and hollywood as possible. then we’d eat a shit ton of cookies bc as tore says, “they make you kind.”

What do you thing when you read: “Nicole sounds like Roy Orbison, Patsy Cline and Janis Joplin all rolled into one voice…”

“I think, “wow, those are three very tortured souls. cool” 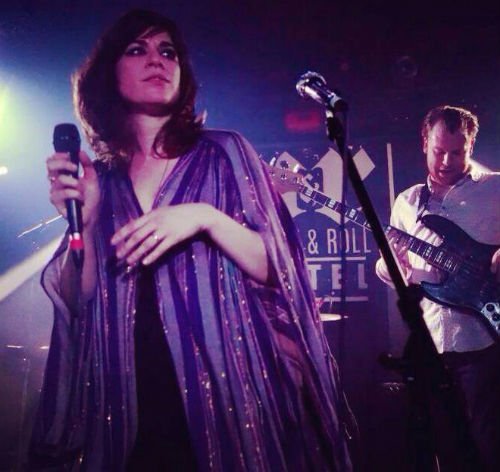 Tell us about your US tour with Nick Cave And The Bad Seeds and why we should be there?

The tour we’re doing in the states with Nick Cave and the Bad Seeds… I am honored. He’s always been a songwriting hero of mine and I can’t wait to get out there and learn from the masters.

Larger if they’re crowded but either is great as long as theres good energy in the house.

Earliest days I lived in a car and played Irish pubs for 5 hours for a $60 and a meal. Then I got signed to a major label and dealt with a heap of bullshit and sometimes had heaps of cash money. Now I have a more free creative life and an even more creative financial one. haha. I also keep busy with a lot of different projects like my other bands Very Night, Redeemer and producing albums for bands like, Glycerine Queens.

I would be a professional cake destroyer because I like to destroy things without consequence.