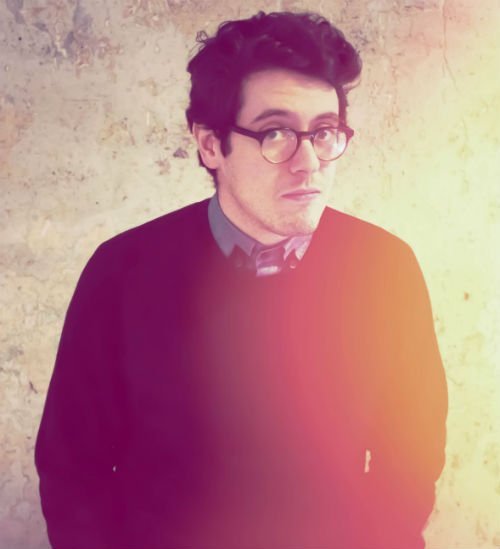 We talked to Parisian house star, Nicolas Nekmouche aka Donovans, about the art of remixing, trendy French House, the launching of his very own imprint 11 Heads, his new EP ‘Jerkinhouse #1′ (out 9 December) and making the best music he can…

Hi Nicolas, can you talk about your new EP Jerkinhouse #1′?

Well It’s a way for me to release at least officially 4 tracks I gave away for free this last year, and make them available on all the digital stores, and most important all the streaming websites such as Deezer, Spotify etc.

To make it more fun, I added an exclusive downtempo-ed house track. On an artistic note, I’d say that this EP represents somehow my definition of Jackin House

Can you explain why its so important and trendy Parisian house scene in the World?

I guess French artists have this ability to mix all their influences in one unique sound, maybe because part of the french culture was made by all the cultures which were livin inside of it.

House Music, and Electronic Music, is one of the only music that allows artists to create exactly what they want, so that they can bring little touch by little touch their background. In House Music I think it is important to mix those different genres to bring each time something fresh. 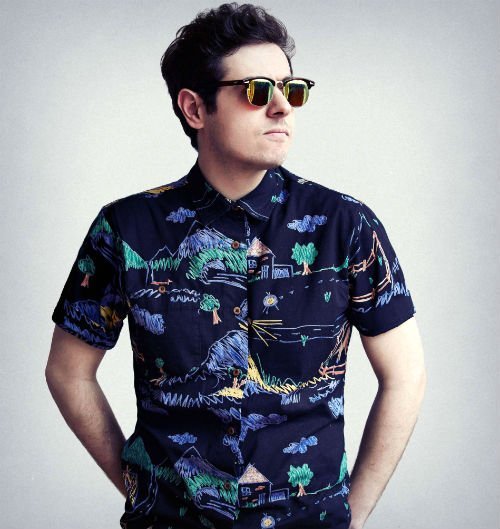 How important is to have your very own imprint 11 Heads?

Well at some point when you’re release EP’s and Tracks on other labels, you want be able to control the way your own material is released, most of the time when you release on other label, you don’t even know when It’s gonna be release and how…launchin your own label allows you to control all that. And of without speakin about the total artistic freedom you got then.

Is remixing the new art of music?

I’d say yes, even if you don’t start “ex nihilo”, you have to create a whole universe around something that already exists, you have to bring it to your universe, create bridges between the original track and your remix, it that way It is an art of Music.

How does it make you feel to get support from people like Fake Blood, Brodinski, Armand Van Helden etc…?

Well there’s two situations, the one when you’re supported by artists you used to love when you were younger, before starting music, such as Armand Van Helden, Laurent Garnier, etc in this case I think it’s a great pride being played by them and Im not really sure that I still fully realize that it is true 🙂

For the more contemporary artists, It still a huge pride, but this way you feel more comfortable in your scene, It’s like you’ve been validated. 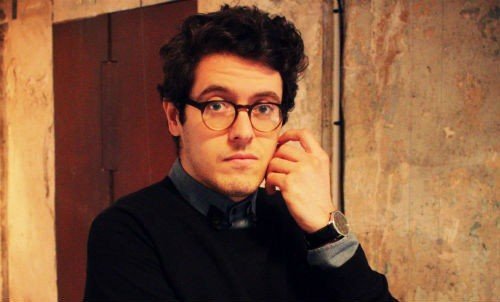 Best is to bring your music worldwide meet new people, and seeing them dance to your set It’s always a great pleasure.

Worst is being far from home and the one you love, and sometime spend hours and hours in airport etc

As US philosopher once said, “sky is the limit”…I have things I wanna do, but I don’t have like goals and dreams, I wanna make the best music that I can, and hope that a maximum of people will like it 🙂

I start the Donovans project like 5 years ago, but I started to try some stuff three years before, at this time I just wanted to create music that I’d listen to, like what was being released at the time wasnt fit for me.

Were you influenced by old records & tapes? Which ones?

Well I used to listen to a lot of funk, hip hop and french touch house, I guess all that influenced me, I wont say a record specifically, but a lot of different style of music… altough If I really had to name some important records for me I’d say Homework by Daft Punk, Wu Tang Clan Enter the Clan.

French compilation “Shaolin Soul” with a lot of Funk and Soul gems from Motown and Stax.

I got this JerkinHouse EP#1 coming out the 9th of December, a remix for Kiddy Smile new signee on Chateau Marmont’s label and for Mark Daumail one half of the french band Cocoon, on the legendary label Barclay in January.

Im also working on my side project’s next EP due to be released in March on my label 11 Heads Records!