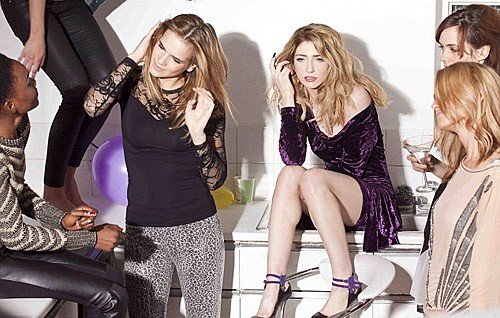 Nicola Roberts kicks off the new year with the release of her new single ‘Yo-Yo’ on January 2 through A&M records.

The single was written by Nicola with Dimitri Tikovoi. ‘Yo-Yo’ marries classic pop lyrics (“don’t want to be the last to know, will it be a yes or a no?”) to a post-Dalston Ronettes vibe and a pulsing, demented electro breakdown. 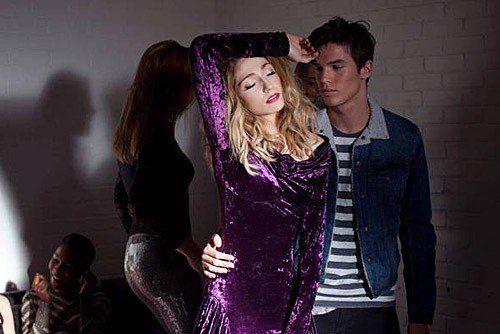 The CD single will be released with a live version of Yo-Yo and a demo version of her original album track, Sticks + Stones, a moving track which she wrote about her struggle with bullies.
nicolarobertsmusic.com