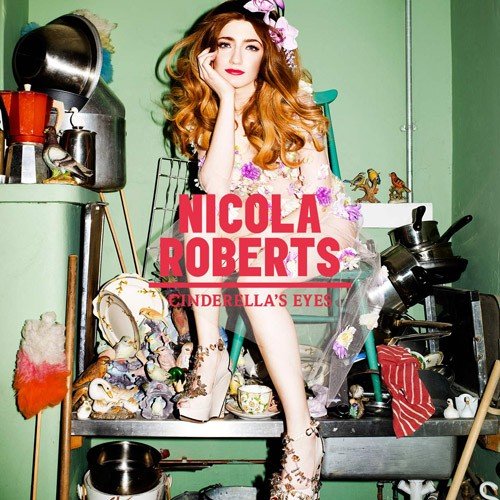 Nicola Roberts releases her debut album ‘Cinderella’s Eyes’ on September 26th through A&M Records. The album has become one of the most anticipated pop releases of the year following the lead single, ‘Beat Of My Drum.’ The album will be preceded by the new single ‘Lucky Day,’ released on Sept 18th. The single, a collaboration with Dragonette, was one of the first songs Nicola wrote as a solo artist Teaming up with a stellar list of producers and co-writing all the songs [apart from one cover] Nicola has spent the past 18 months working on the 12 track album.

“I had to feel like I would say and mean every single one of these lyrics,” Nicola recalls on writing songs for the album. “I would say, ‘I’d never say that in a million years, why would I put it down just because it rhymes?’ It’s as simple as this: I’ve been given an opportunity to make the album I want to make, so I’ve absolutely put every last bit of heart and soul into it.”
nicolarobertsmusic.com