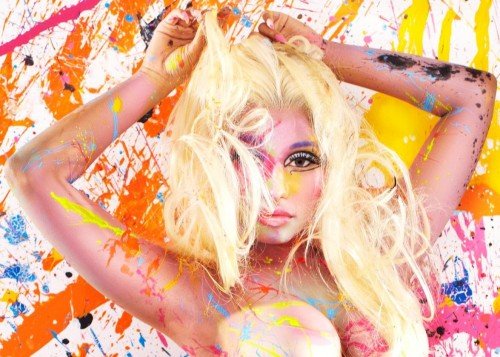 The fantastic Nicki Minaj has confirmed an O2 date on 5th November as part of her brand new Pink Friday: Reloaded Tour 2012. The Trinidadian/American rapper sold out her upcoming Olympia Theatre show in August in a split second.
Nicki Minaj’s new single “Pound The Alarm” is the second single taken from the new Album “Pink Friday: Roman Reloaded”. It’s already taken UK and Irish radio by storm and is released on 6th July.
NICKI MINAJ – Pink Friday: Reloaded Tour 2012
THE O2, DUBLIN 05 NOVEMBER
Tickets €49.65 / €54.65 including booking fee on sale Thursday 5th July at 8am via ticketmaster.ie .By telephone 0818 719 300 or 0844 277 44 55 for Northern Ireland callers. Under 16’s must be accompanied by parent or guardian.