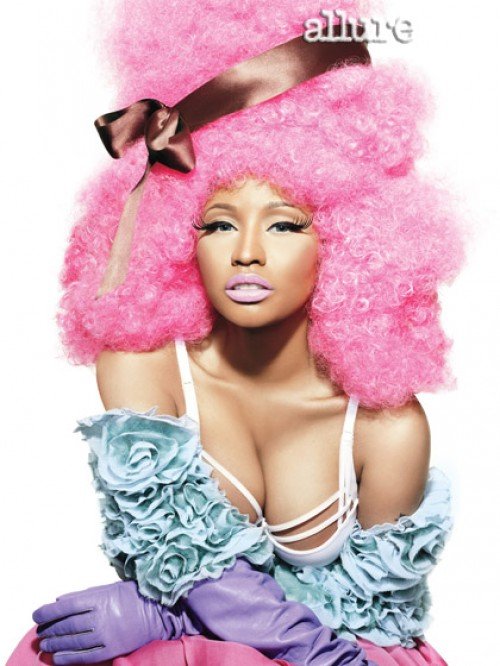 Nicki Minaj, who is working on a fashion line, has major plans for world domination. 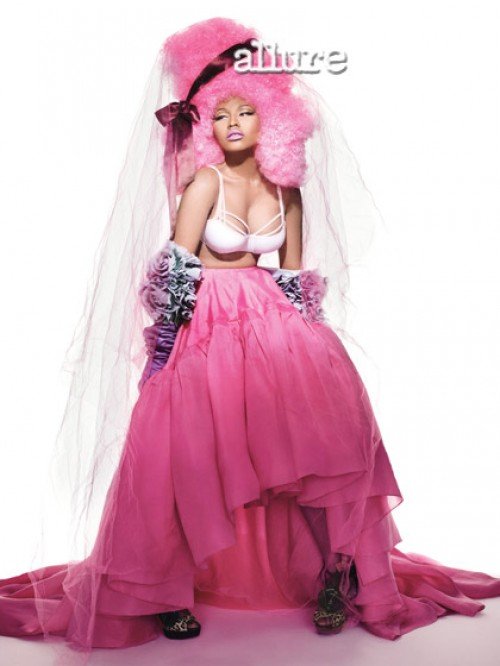 “I never thought about music as just being the end-all, be-all. I always looked at it like a business, something that I could create an empire out of. So that’s why I’m only about to put out my second album and I’m already thinking about this,” 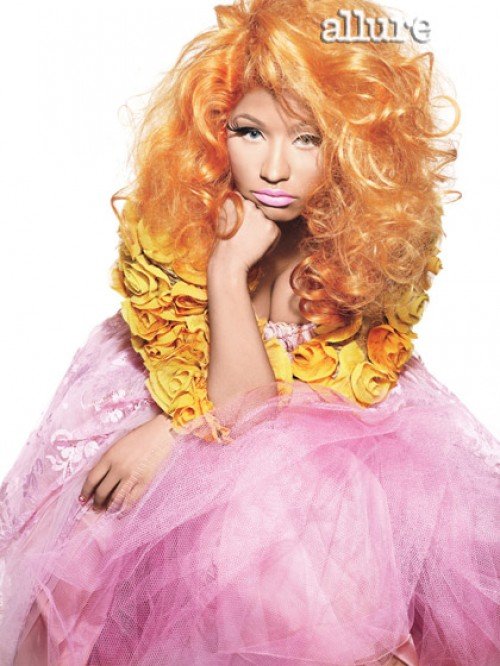 “I had a little conversation with Jay-Z at the Victoria’s Secret fashion show. He said, ‘Congratulations on all your success.’ And I was like, ‘Yeah, I’m coming for you. I’m coming for your spot, Mr. Mogul.’ ”

Is Nicki Minaj a brash gangsta or a cute, vulnerable coquette?

Well, both. For the complete interview with Minaj, pick up the April issue of Allure, on newsstands March 20.
REPORTED BY JUDITH NEWMAN
PHOTOGRAPHED BY MICHAEL THOMPSON
CREATIVE DIRECTOR: PAUL CAVACO
allure.com