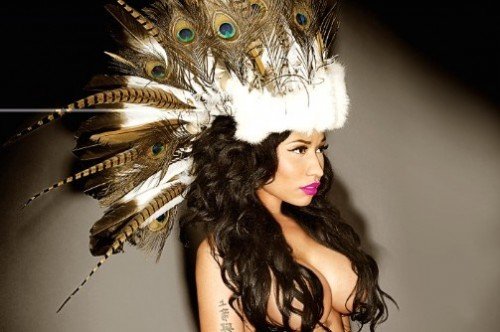 Rap queen NICKI MINAJ is set to bring her ‘The Pinkprint Tour’ in Europe starting March 16, 2015 at The Globe in Stockholm, Sweden.

Special guest for the tour is Grammy Award-nominated R&B superstar Trey Songz…Speaking About the tour, NICKI reveals: “It’s been way too long since I’ve seen my European Barbz! I can’t wait to get back and party with all of you with Trey Songz. We have more than a few surprises in store, and I promise this will be my biggest and best tour yet!” 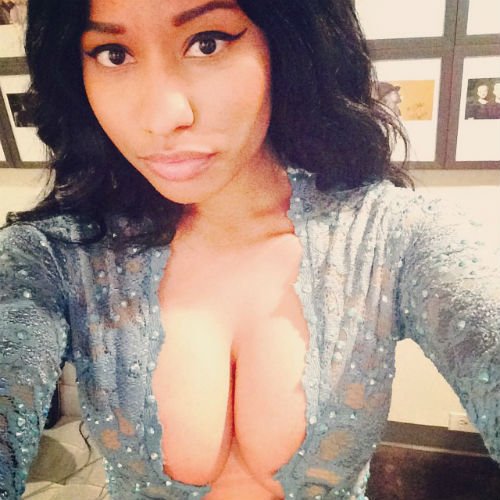 Trey Songz adds: “I am thrilled to be headed to Europe with the beautiful and talented powerhouse NICKI MINAJ. The love I feel overseas is overwhelming, and I can’t wait to get the tour started to bring fans the best TRIGGA show possible.”

‘The Pinkprint’ on iTunes