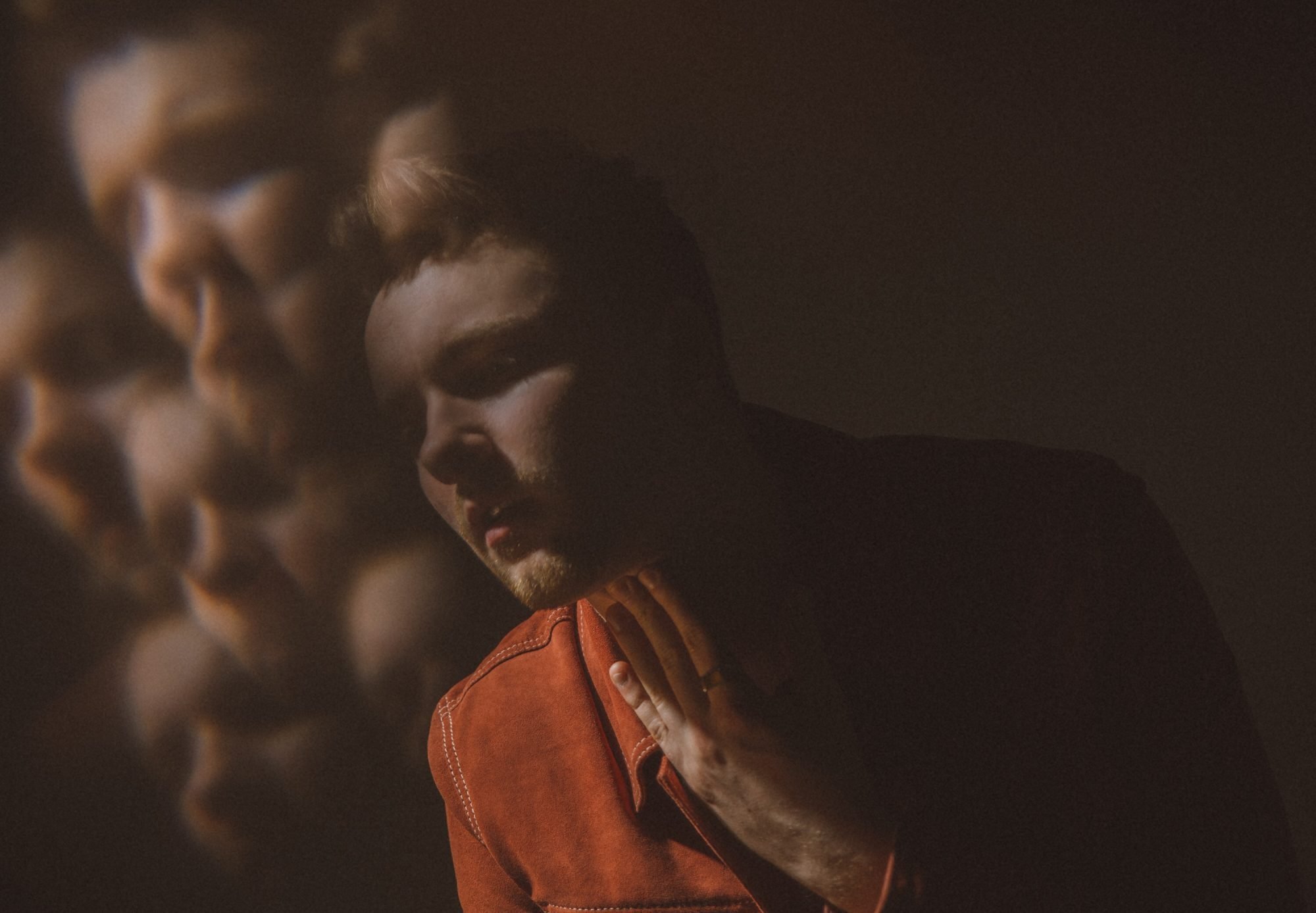 Nick Wilson talks heartbreaking following the release of his soulful electric pop gem called ‘All The Same’ (out now via AWAL / Kobalt).

Hi Nick! How are you today? What a lovely intro, Hi! I’m incredibly good thank you, I hope you are too!

What’s your new single ‘All The Same’ all about?

I wrote this single with the incredible talented Dom Liu and Sean Mac from writing duo ‘Kingdoms’, and we wrote the track essentially about a break up. We were really interested in the idea that it doesn’t matter how nice or civil a split is, it’s still a heartbreaking thing. The idea that it still hurts even if it is something that you knew was coming, or that you initiated.

You’ve been compared to Honne and Aquilo, would you say they’re fair comparisons?

I like to think so yeah haha! There are definitely similarities in the way I write, and the sounds that I am being drawn towards more and more recently. I love the vocals from Aquilo specifically, and how they dress up really honest sentiments in really interesting textures. I think that’s definitely what I’ve tried to do with this song!

We’ve read that you produce all your music in your bedroom – what made you decide to do that? And how’s the experience been?

Yeah, this song is actually only the second song I’ve ever put out that isn’t fully produced by me in my bedroom. I think I was just always interested in the production side of things, and being able to do it yourself gives you complete control over how you want things to sound. It’s definitely helped me now that i’m going in and writing with other people too.

You’ve previously supported Gabrielle Alpin, but is there a particular gig from your career that stands out as a highlight?

That gig will always be a special one for me, it’s the biggest crowd i’ve performed too, and was probably the first time I properly realised that this is what I want to be doing for the rest of my life. I’ve supported my friend Martin Luke Brown a couple times too and they’ve always been so much fun.

I’m gonna keep writing music, hopefully put some more of that music out into the world, and hopefully play a whole bunch of shows.