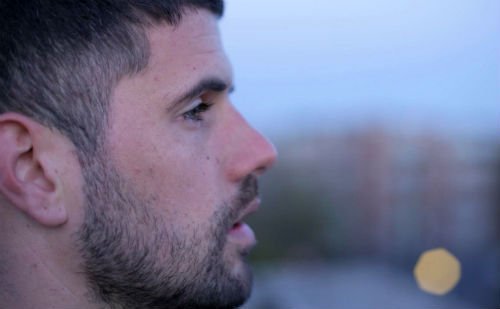 Nick says: “I felt this song needed a video with wide expanses. Space to wonder. I didn’t have to look too far for the right film maker – James is a friend of mine, and I’ve loved his work for National Geographic. I knew he’d understand what I was after and have something special in his vaults…”

Morgan adds: “I’ve always enjoyed shooting in remote parts of Indonesia, the cultures are fascinating and there’s no shortage of beautiful locations.”