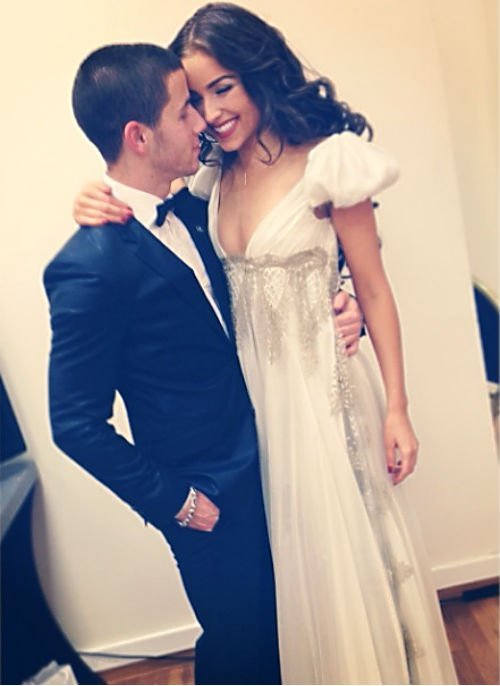 King and queen frozen in time eternally Nick Jonas and Miss USA 2012 Olivia Culpo could be getting engaged over Xmas. The youngest JoBro apparently wants to put a ring on it and it could happen within the next 15 days from now.

“Nick has told his family he wants to marry Olivia,” a source close to the Jonas brothers’ family revealed to Hollyscoop. “It would not surprise me if it happens over Christmas.”

Since he met Olivia, Nick’s been head over heels about her—just look at all the frame-worthy Instagram pictures of these two. They’re practically a pair of blinking, breathing wedding cake toppers already anyway. 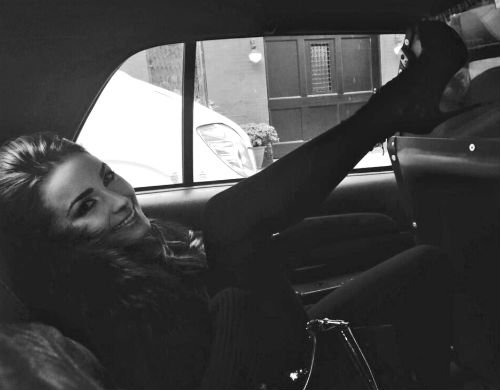 As for Nick’s family, it took a little convincing, said our source, but in the same way Olivia charmed America she won over his family in little time. 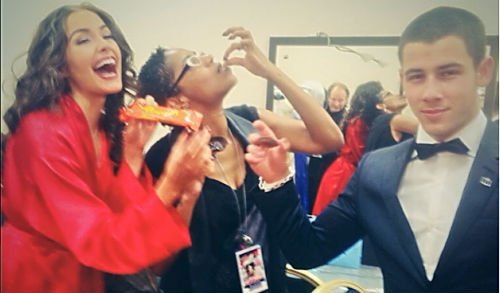 “He thinks that she is The One, and all of his family loves her,” the family insider added. “They were hesitant at first as Nick is their baby, but are now very supportive.”