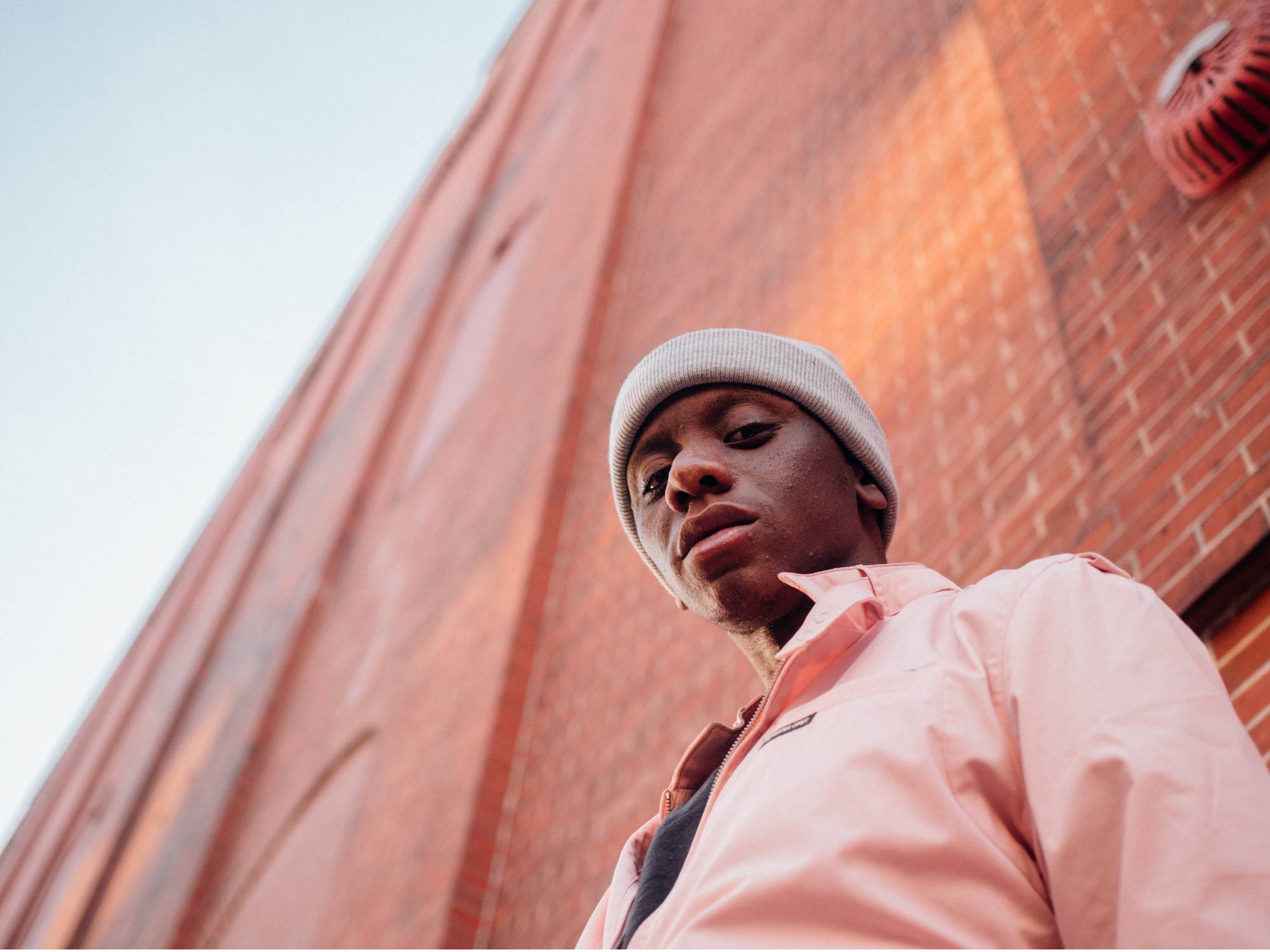 A natural storyteller, Nic Snow is opening his heart up to all in his latest offering Invisible Girl.

Soulful and soft, the track illustrates the self-discovery that comes from the aftermath of a break-up, with Nic disclosing “Invisible Girl is about reclaiming your individuality”, a spirit that is amplified as the song soars throughout. Brimming with contorted synths and silky vocals, it’s an exciting addition to his discography and justifies the acclaim that has been surrounding him since his debut on the scene.

Raised in his father’s church in Chester, Pennsylvania, Nic fell in love with performing from a young age, going on to attend some of the most notable arts institutions in Delaware. After spending those years perfecting his talent, ‘Invisible Girl’ is the product of sheer determination and creativity, and is set to bring Nic into the limelight that he truly deserves.