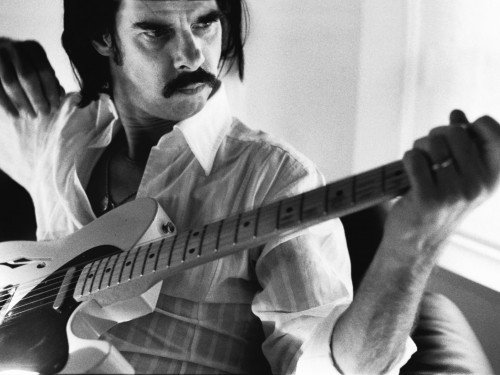 Check out Nick Cave & The Bad Seeds amazing video for ‘Jubilee Street’, the second track taken from the band’s fifteenth studio album Push The Sky Away to be released on February 18th on Bad Seed Ltd.
The video is directed by one of the band’s long time collaborators John Hillcoat and features Ray Winstone who stared in Nick Cave’s and John Hillcoat’s award winning kangaroo western The Proposition (2005). The video was shot on location in the East End of London in December 2012. 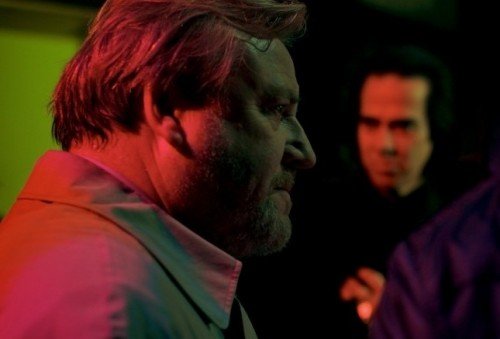 Nick says: “It was a real pleasure hanging around the set and watching Ray do his thing. He is a master. What a great actor. And of course, working with my friend and collaborator John Hillcoat is always a blast”.
nickcave.com
facebook.com/nickcaveofficial
facebook.com/nickcaveandthebadseeds