WESTEND star and former Casualty actor Conleth Kane has revealed heâ€™s â€œshockedâ€ and â€œhonoredâ€ by the overwhelming support heâ€™s had from friends, family, fans and celebrity pals as he prepared to perform in his first live show of RTEâ€™s latest reality TV show FAME last night.

Conleth, 26, from Lurgan has put his TV and Westend career on hold as he battles it out against five other hopefuls to take on the role of Nick in Irelandâ€™s biggest ever musical theatre production. 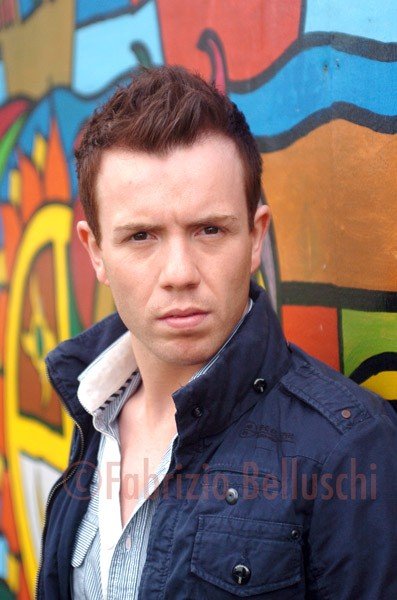 He said: â€œWhen I was asked to audition for the show Fame my first reaction was to say â€˜yesâ€™ because there was a chance I could finally return home to perform in a Westend scale music.

â€œBut then when I thought about the reality TV aspect I began to have doubts because itâ€™s such an exposed way of going through the audition process.
â€œI was worried about my reaction to the TV cameras because I was going through the type of audition I do on a weekly basis. 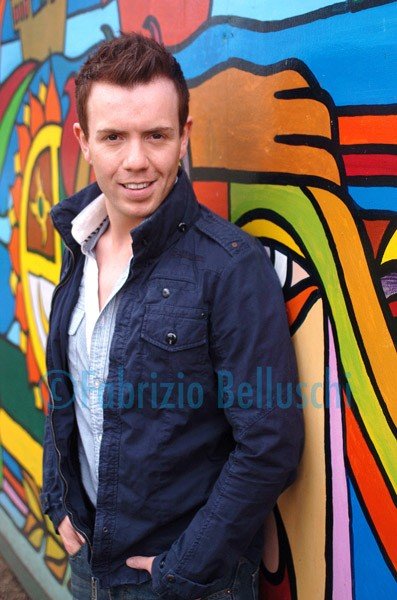 â€œEventually I realised that it was actually a reality TV show just like this that helped elevate my friends Niamh Perry and Rachel Tucker after the Iâ€™d Do Anything programme to a place where they are now in back-to-back leading roles in their favourite musicals.

â€œThe week before I did the audition for Fame my nanny Annie passed away and that made me realise that you have to just go for it in life and value every opportunity in that comes along and I knew she would telling me not to miss it. Her favourite line was always â€˜youâ€™ve got to mind your workâ€™ so I took her advice and here I am.â€ 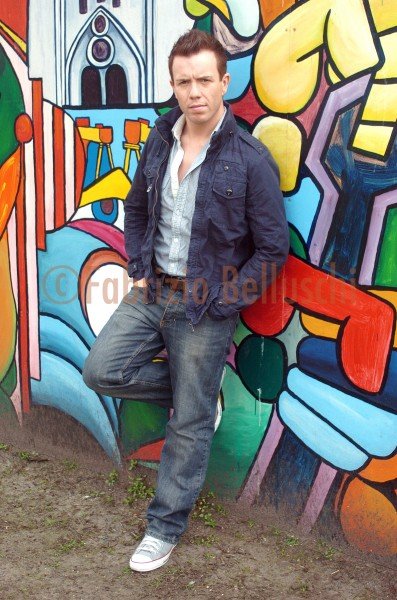 Last month Conleth stormed through the audition process to become one of just six young men fighting to be lead character Nick.
Today as he gets ready to fight to stay in the competition heâ€™s being inundated with support and messages from all over Northern Ireland and beyond.

Iâ€™d Do Anything star Niamh Perry, who is currently starring in Phantom Of The Opera II â€“ Love Never Dies, in London said: â€œIâ€™ve known Conleth for years and am so proud and pleased that he is doing so brilliantly on Fame The Musical.

â€œHis talent and enthusiasm will shine on RTE. Iâ€™m sure of it.â€

Rachel Tucker, also from Iâ€™d Do Anything, took time out of her busy schedule on Londonâ€™s Westend playing Elphaba in Wicked to show her support for Conleth by putting his voting details, youtube videos and poster on her fan blog.

She also said: â€œIâ€™m wishing Conleth all the best luck in the world for Sunday. I know exactly what he will be going through in the next couple of weeks â€“ itâ€™s truly nerve-making or breaking.

â€œHeâ€™s got the voice of an angel, is a great actor and a lovely friend. I know this TV show will only show these qualities up. But I will warn heâ€™s a bit of a joker so watch out.

â€œConleth you have only one thing to remember, bring the trophy home for us and for all the fans make sure you pick up the phone and vote.â€

Coleraine actress Jayne Wisener, famed for her role in Sweeney Todd with Johnny Depp, even sent home a message from Los Angeles where sheâ€™s filming a new project to say: â€œGo Conlethâ€¦whoop whoopâ€. Jayne also posted all Conlethâ€™s voting details on her own Facebook and changed her profile picture to his poster.

Northern Ireland comedian William Caulfield, whoâ€™s filming his new series Our William, worked with Conleth at Christmas and said: â€œConleth deserves to win this competition because working alongside him recently it was obvious that apart from his sheer talent he was totally focused and oozed professionalism at an extremely high level.