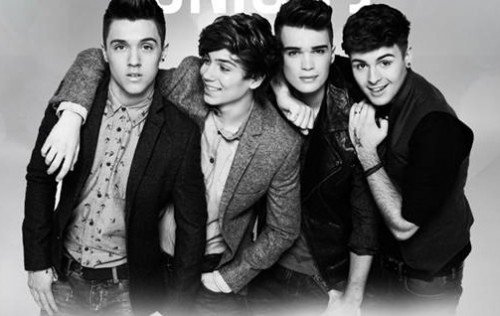 X Factor boy band sensations Union J have signed a major book deal with Penguin, months before their first single is even released. Publisher Michael Joseph has acquired the memoirs of the band who are widely tipped to be the next big thing in the charts.

The band, who astonishingly already have 900,000 followers on Twitter, are expected to release their first single in June 2013 through RCA Records, under Crown Talent and Media Group, with an album following later in the year.

Union J said: ” We are very excited to be working with Penguin on our first book and are looking forward to the chance tell our stories, of how we came together and where we came from, as well as the journey we’ve taken since X Factor.”

Michael Joseph plans to publish in Autumn 2013 and are working with Union J to promote the book and stage some of the biggest book signings of the year.