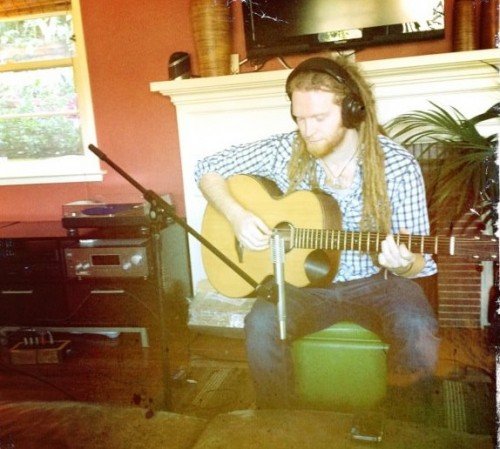 Acoustic guitar virtuoso Newton Faulkner is set to release his third album ‘Write It On Your Skin’ on July 9th with its first single ‘Clouds’ out on July 1st.

Now, after invention, innovation, reinvention and creation, comes his third album, Write It On Your Skin.

He is the feelgood man of the season, the summertime troubadour who brings singalong vibes.

As he says now with a laugh, despite his trademark rust-red dreads, he only seems to get recognized when it’s sunny outdoors:

“For some reason if it’s raining it can’t be me – but if the sun’s shining, then it’s definitely me! I’m completely affiliated with the sun. I get that now.”

Ahead of the release, Newton will be touring the UK, giving fans the chance to hear new material as well as his classic hits.
facebook.com/newtonfaulkner