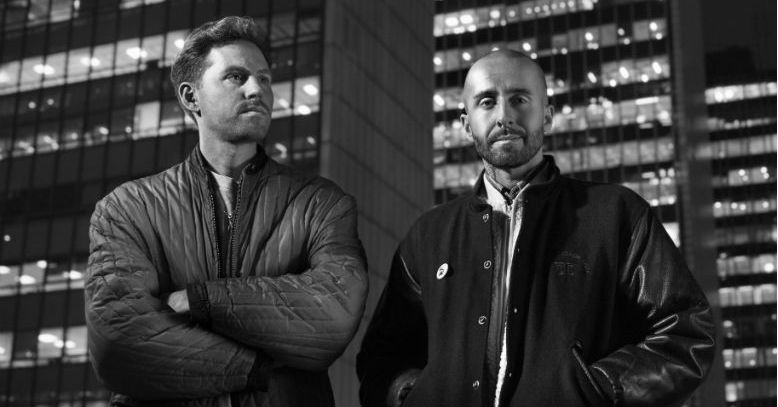 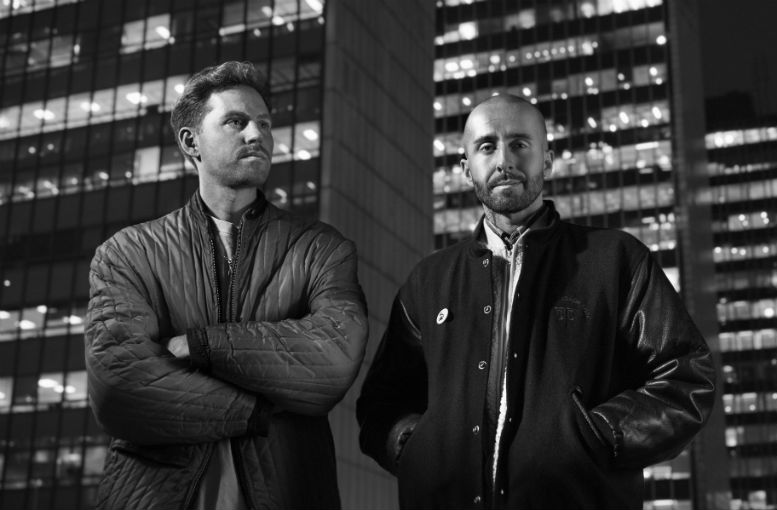 Hi Newtimers – how are you today?

Tell us about your latest single ‘Best Of Me’?

‘Best of Me’ is both the beginning and the end. Both of us were seriously heartbroken because of cheating partners – at the same time and no, not the same girl haha. We needed an outlet so instead of talking, as we do most of the time in studio, we started to put chords behind the conversation.

How does ‘Best of Me’ fit into your forthcoming ‘EP One’ release – is there a general theme to your music?

We try to use our music as a mirror of past, present and hopes of what’s to come. It’s hard to define the theme to what we do but the word that really stands out hearing the question is “emotions”. We rarely scratch the surface of stuff, it’s more of a deep sea dive into our hearts and minds.

Seemingly you’ve had dealings with major labels in the past – what are the best and worst things about working with a major label?

The best thing is having so many great and talented people surrounding you and you’re creations. Have to say that also has to be the worst, seeing there’s so much talent…people get put on hold. It’s like a wait your turn type of thing. We still have a great relationship with our former label, we were just in different mindsets concerning our music.

It’s hard to pin down a genre for Newtimers, sometimes your pop, sometimes electro and others more RnB – how would you describe yourselves?

Wow, that’s a hard one. We’ve been trying to define ourselves since we started. There’s so much inspiring us and everything gets to shine in some way. We’re getting used to the thought that we might not have a genre… Have to leave that to everyone listening to decide. If you’ve got a box for us to jump in, let us know! Haha

What is the scene like in Sweden and how to Newtimers fit into that scene?

The Swedish arts-scene in general is on fire and has always been burning… It’s an extraordinary place to be creative in. 6 months of northern winds and a sky that’s 50 shades of gray (not the sexy kind) and the other 6 months being full of vibrant colors and life. No matter what type of creations you’re doing here, everybody fits in.

Aside from other bands, what else do you take inspiration from when writing songs?

We’re both avid daydreamers so we spend lots of time thinking. Just being and seeing, both what’s going on inside and outside is what inspires us the most. We’re also big fans of women and wine.

If you could write the soundtrack to any movie past, present or future what would it be and why?

Funny you ask since one of our goals is to write movie scores.
Baraka! It’s totally plotless and the most amazing thing you’ll ever see. It was made in the early 90’s and looks like something BBC could do today.

If Newtimers was a famous song from any time period, what song would you be and why?

We’d be Princes’ ‘Diamonds and Pearls’ because it’s has everything.

Finally, sum up your Newtimers in 5 words.