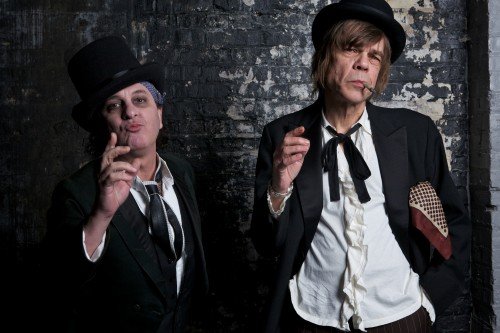 The concerts will take place underneath Londonâ€™s historic Waterloo train station in what is described as a network of Victorian red brick tunnels.

The intimate concerts are limited to just 500 tickets per night. 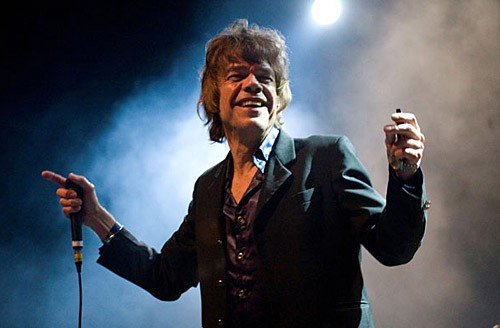 Iconic guitarist Earl Slick, best known for his guitar playing on David Bowie’s albums David Live (1974), Young Americans (1975) and Station To Station (1976), will join as the new guitarist on these exclusive London shows. Support at the Tunnels concerts comes from London-based band The Shoestrung; who command an infectious blend of dirty blues and foot stomping British rockâ€™nâ€™roll.

The Old Vic Tunnels club dates is set to follow the tradition of previous Dolls intimate London concerts (their last small venue show in London at the 100 Club sold out in just 4 minutes).

Tickets are available by calling the following box office number: 0844 871 7628. Alternatively, tickets for the March 30th concert can be booked online from nyd30.qrickets.com