Blast Records announced the signing of the legendary NEW YORK DOLLS and the release of their fifth full-length album, “Dancing Backward in High Heels”, released in the UK on Monday 14th March 2011, followed by a full pan-European release on Friday 18th March 2011. 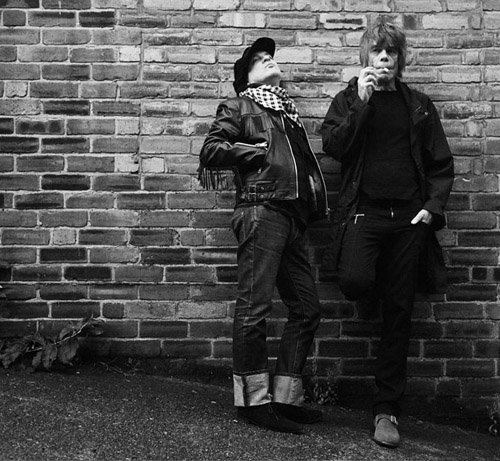 The CD will be packaged with a bonus DVD filmed during the recording of the album, incorporating previously unseen footage and â€œliveâ€ audio tracks from the bands three sold-out performances at The Cluny venue in Newcastle, on September 4th, 5th and 6th 2010.
www.nydolls.org
www.facebook.com/nydolls